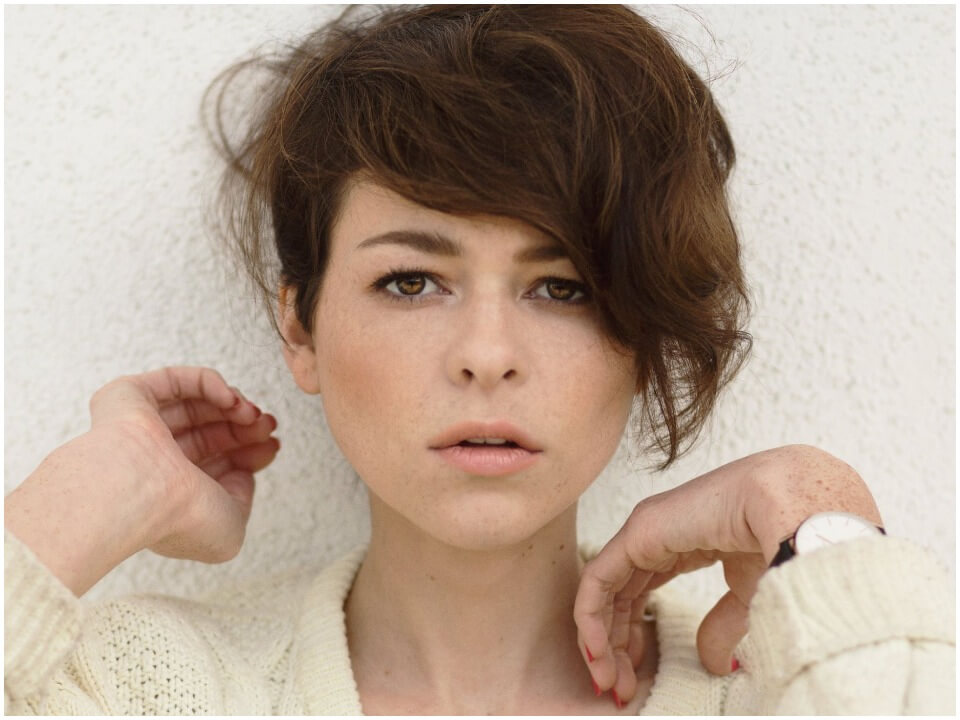 Cady Groves American singer and songwriter is no more as she died at the age of 30 on 2nd May, 2020. She was born on 30th July, 1989 in Marlow, Oklahoma as the youngest child in the family of seven children. She mostly spent her child in small cities apparently and while growing up she used to be a diehard fan of Christina Aguilera and she listen to “Genie in A Bottle” in her room. Cady developed immense love for this song and she even sang along with it. Groves announced her dream of becoming a singer while her mother was cleaning the outside pool at her home. Ever since her high school days, she was interested in song writing and completed her graduation at 16 years.

By declaring that she would be the next Britney Spears, she made up her mind to become a singer for sure. However, her family discouraged her and didn’t support so she had really hard time convincing them. But, she was inspired so much after death of her brother and then she only concentrated on songwriting and she gave her work to others for recording. However, one artist didn’t turn up on time thus she had to sang herself and that’s how she ended up being a singer from that time.

Throughout her career, she wrote and released so many song and albums and at the time of her death, she was working on her upcoming projects as well. Some of her notable songs include “This Little Girl”, “Oh Darlin'”, “Forget You”, and “Love Actually”. Talking about EPs then it includes, A Month of Sundays (2009), This Little Girl (2010), Life of a Pirate (2012), and Dreams (2015). Cady’s final work released in 2015 and song “Dreams” was made available to download for absolutely free for honouring her fans.

Cady’s death news has been disclosed by his brother Cody in a tweet cited not knowing exact cause of death. He said,

““@cadygroves has left this world. Details are limited right now but family is trying to get them and will keep people updated. Rest In Peace little sis. Hope you’re reunited with @kellydgroves and Casey.”

However, later he posted on FB and said that her cause of death was natural. Cody posted a brief post containing all information to expel rumors around her death. He said,

“I hate that I even have to do this, but apparently the world and Internet is a cluster of twisted misinformation. In my original post, I had stated we had no information to try and prevent that, but to expel rumors, I will provide an update. The medical examiner has completed [the] autopsy, and there was no indication of foul play or self-harm. Simply put, Cady Groves died of natural causes.

She had some medical problems last fall and our best guess at this point until further testing is complete is that they resurfaced. Please respect her name and family before sharing information that did not come directly from here. Carol Petitt and I are a little over halfway to Nashville and basically running on adrenaline and caffeine. Cady was really looking forward to the next few months and release of her new album. Our latest in-depth conversation (since most were witty banter) was her sending me songs to critique and give feedback on.”

Being a country singer, she made so much fortune with love and respect above all. Her estimated net worth is around $5 million which mostly came from musical career and of course other endorsement as well.