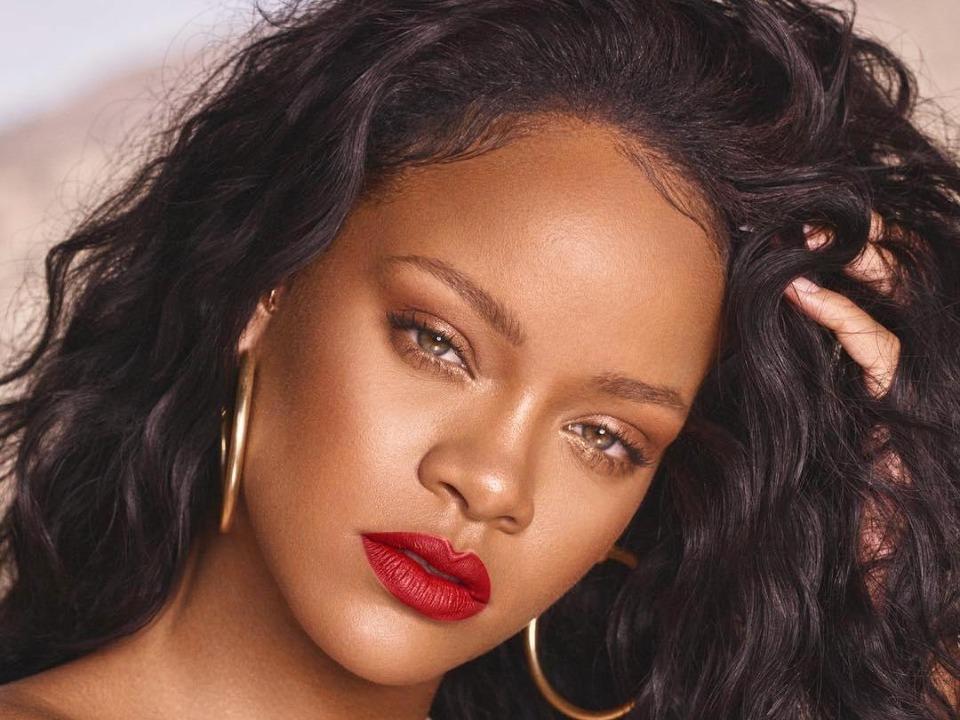 Robyn Rihanna Fenty was born on 20th February in 1988. The lady spread her hands in many professions from being singer, an actress to songwriter to businesswoman. She gained fame from her initial albums Music of the Sun and A Girl like Me. She has sold over 250 million records which makes her one of the best selling music artists ever.

Robyn Fenty belongs to Saint Michael, Barbados. Her parents are Ronald who was warehouse supervisor and Monica, an accountant. She is one of the children has two siblings brother, Rorrey and Rajad. She also has 2 half-sisters and a half-brother. Her child life was very struggling as her father was an alcoholic and crack cocaine addict. He often got physical with Fenty’s mother.

Robyn studied in Charles F. Broome Memorial Primary School and later in Combermere School. She also served as an army cadet in a sub military programme. She wanted to study further but later decided to go with music as full time career.

Robyn initiated her career in 2003 and that year she along with her 2 classmates formed a trio and landed to give an audition to Rogers. Listening to Rihanna Rogers was faltered and within a couple of meeting invited to US to get some demo recordings. In 2005 she signed with Rogers and Carl Struken’s production company, Syndicated Rhythm Productions and moved to United States the same year.

With her sweet and versatile voice and songs like Pon de Replay, Rihanna was immediately captured in the eyes of the audience at the international level. For next consecutive years she threw some hit albums which were loved by the music listeners and enjoyed it very much.

Robyn, in an incident in 2009, was assaulted and beaten by her boyfriend and fellow R&B star Chris Brown. The news spread like wind and was on every newspaper and tabloid as well as blogs. Later she released an album which was also consider as revenge, Rude Boy, although the sales dipped. S&M which she released in 2011 was a blockbuster and became her 10th number 1 hit on billboard at the age of 23. She is the youngest music artist to achieve this milestone.

Along with songs she appeared in several well-known movies such as Battleship, This is the End, Home. She also had role in Ocean’s Eleven, Guava Island and others. Robyn is also a beauty icon. She collaborated with several cosmetic brands in early 2010. Years later in 2017 she launched her own beauty line called Fenty Beauty. The beauty products are well embraced by her fans and the sales are very heavy. Her company offers over 40 foundation shades. In 2019 she declared to start fashion line Fenty, joining hands with LVMH – Louis Vuitton, world’s largest luxury products company.

As on date she is sitting over a net worth of over $550 million. Her main source of income comes from the sales of songs. She also earns from her fashion brand, her cosmetic products, concerts, advertisements, from writing songs and other areas. It is very fortunate for her to earn a huge money at such an age.