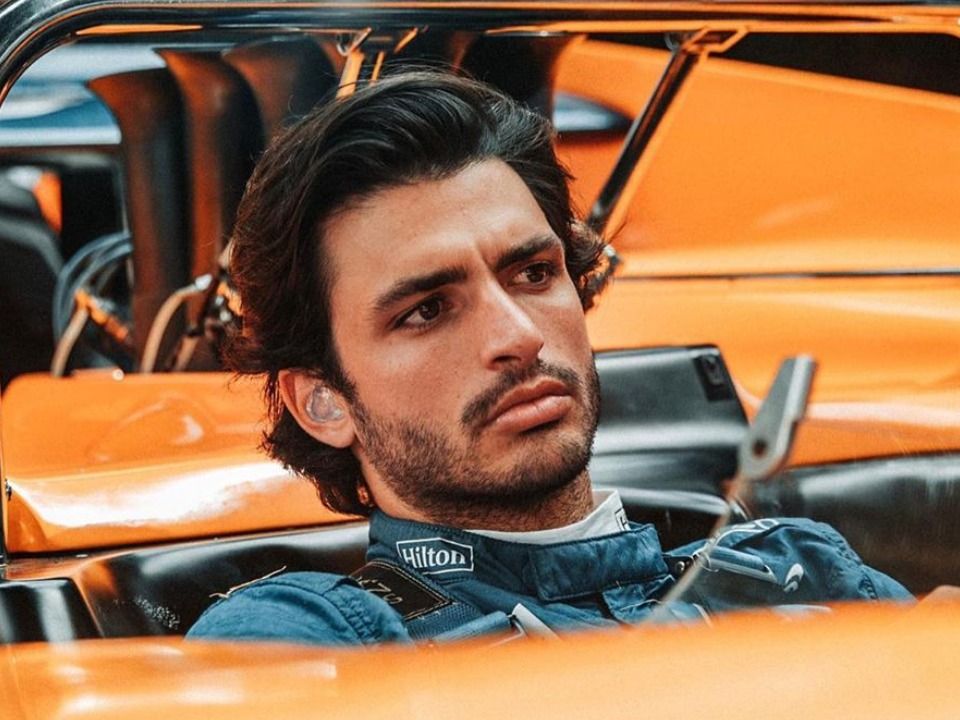 Spanish automobile driver and Formula One driver, Carlos Sainz Jr. is 25 years old and he is following the footsteps of his famous father. He was born on 1st September 1994 in the Madrid, Spain and raised in the matador from the racing royalty. After seeing his father and getting inspired from him, Carlos began his motorsport career from Karting in 2005 and remained active until 2009. During this span of time he achieved some victories and titles as well. In 2009, he became Spanish KF3 champion and also won Monegasque KF3 Kart cup on the same year. After 2010 carlos commenced his formula one journey and competed Euro International.

Earlier before commencing his formula one career, he was a part of Red Bull funding program and finished a race by turned out as best rookie at fourth place overall. After getting experience and spending about 4 years in Formula 2 and Formula Renault 3.5 he tried to get driver’s cockpit in the Formula one in 2015. Scuderia Toro Rosso signed him and he drive in his debut race at Australian Grand Prix in 2015 and scored total nine points. For the Formula 1 World Cup 2019 Sainz moved to McLaren . At the Grand Prix of Brazil, he came first in fourth place finish. As the placed in front of him Lewis Hamilton subsequently received a time penalty, Sainz advanced to third place and thus scored his first podium finish and finished at seventh overall.