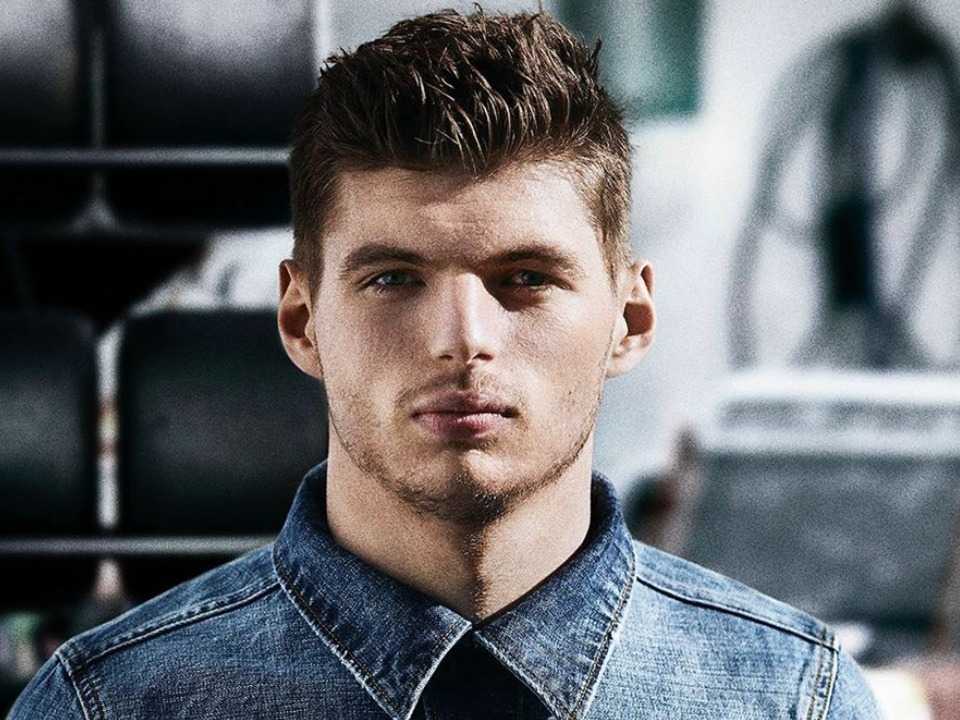 Max Verstappen certainly surprised everyone after finishing at 1st place and his fans got reasons to cherish about. He was born on 30th September 1997 in Hasselt, Belgium and drives for the Red Bull Racing in Formula one. Max got inspiration from his father who was also into racing scene and entered into motorsport career in 2005 from Karting. From 2006 to 2008, he won the Belgian Minimax Rotax Challenge three times and grabbed the title of Dutch Minimax Rotax Challenge in 2007 as well. After almost spending about 5 five years in local karting, max stepped up to international level in 2010 and won WSK Euro Series, WSK World Series and European Bridgestone Cup in KF3 class.

At the end of 2013, Verstappen completed his first tests in Formula racing and in his Formula 3 debut race scored the best time of the day right away. It was the year 2015 when Verstappen received a Formula One cockpit from the Scuderia Toro Rosso and elected the #33 as his starting number. He was the youngest Formula 1 driver in history and the first Formula 1 driver under 18 years. He was so close to finish up winning world championship in 2018 and 2019 season with the red bull racing so we might see him winning world title for sure in future.