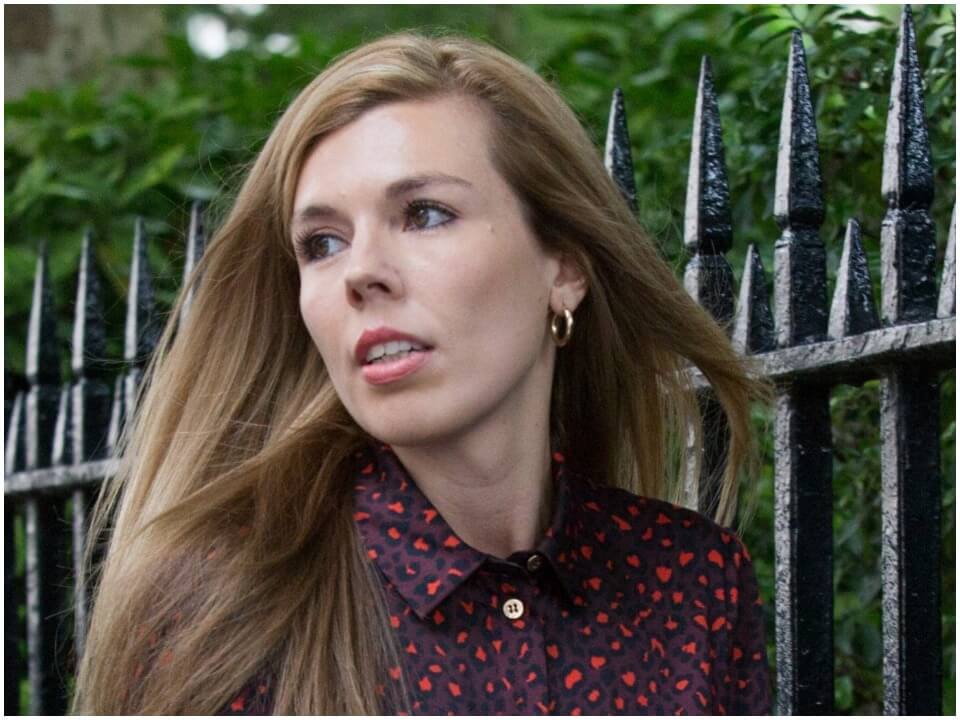 Carrie Symonds is the fiancée of the British Prime Minister Boris Johnson and just yesterday they announced, they are about to welcome a new member in the family. She was born on 17th March 1988 in London and grew up in East Sheen South West London, an exclusive area southwest of the city and studied at the Goldophin and Latymer School. She worked in the communications office of senior conservative positions after graduating in History. Quickly she started working first as a journalist of the conservative party press team in 2010 and became the communication director of the political formation. Later she quit that job in 2018 In order to join the Oceana environmental organization.

She is the daughter of Matthew Symonds, the founder of The Independent newspaper, and Josephine Mcaffe, one of the newspaper’s lawyers. Symonds and Boris is the first couple they live at 10 Downing Street without being married. Both moved to the official residence of the British Prime Minister in July last year and live with their dog Dilyn, which they adopted in September. Rumors of his love story came when they were caught having dinner at a restaurant on Valentine’s Day. They are also planning to get marry in future although the wedding date has not yet been announced. If this happen then it will be the first time in 250 years that a head of Government of the United Kingdom will tie a knot during his tenure.

After working as a journalist and later some reputed positions, she is earning quite enough to make living out of it. Although, her net worth would be far less as compare to his fiancé who stands at $4 million or £3.1 million. Net worth of Carrie Symonds is estimated at $500 thousands while she is getting around £40-50k salary.