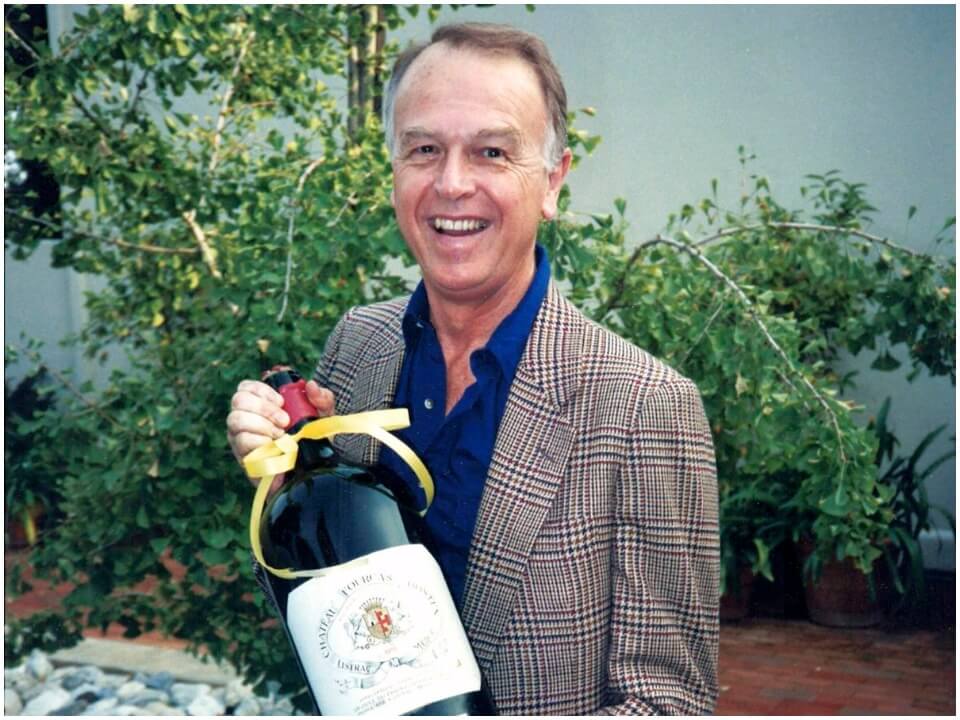 Founder of one of the most famous grocery store in the USA Trader Joe’s, Joe Coulombe died at the age of 89. He was born on 3rd June 1930 in San Diego, California and grown in nearby avocado ranch in Del Mer, California who rose to fame as an American entrepreneur. Based on customer satisfaction, Trader Joe’s is named as the best grocery store in the Unites States of America with more than 500 stores in 42 states including Washington D.C. Talking about his education then he was a Stanford University graduate with Economics from 1952 and later completed MBA in 1954.

Initially, he served for a year in armed forces before taking up his first job at a drug store called Rexall. To compete with 7-Eleven, he was given the task to create a group of stores thus he even worked on grocery stores without even getting paid just for the sake to understand it. He successfully created six stores named “Pronto Markets” in Los Angeles and surroundings areas but Rexall officials informed him to shut it down. Instead, he bought all of them and decided to run himself but it was a setback as 7-Eleven expanded further.

Thus with complete new mind set and different approach, he launched a new chain called Trader Joe’s with first store in Pasadena, California. With his positive mindset and strategies, he led this store and almost after 12 successful years, Trader Joe’s was sold to German Billionaire who founded supermarket chain Aldi Nord in Germany. However he continued to work at the position of CEO and retired in 1988.

Joe Coulombe Family & Cause of Death:

According to a statement made by his son whose name is also Joe, he died after long illness while at home in Pasadena, California at the age of 89. Apart from this no official statement released in the leading media. He is survived by his wife, their three children and their wives along with six grandchildren.

Despite founder of Trader Joe’s there is no little to no information available fortune and net worth of Joe Coulombe but we will update as soon as we get any details.