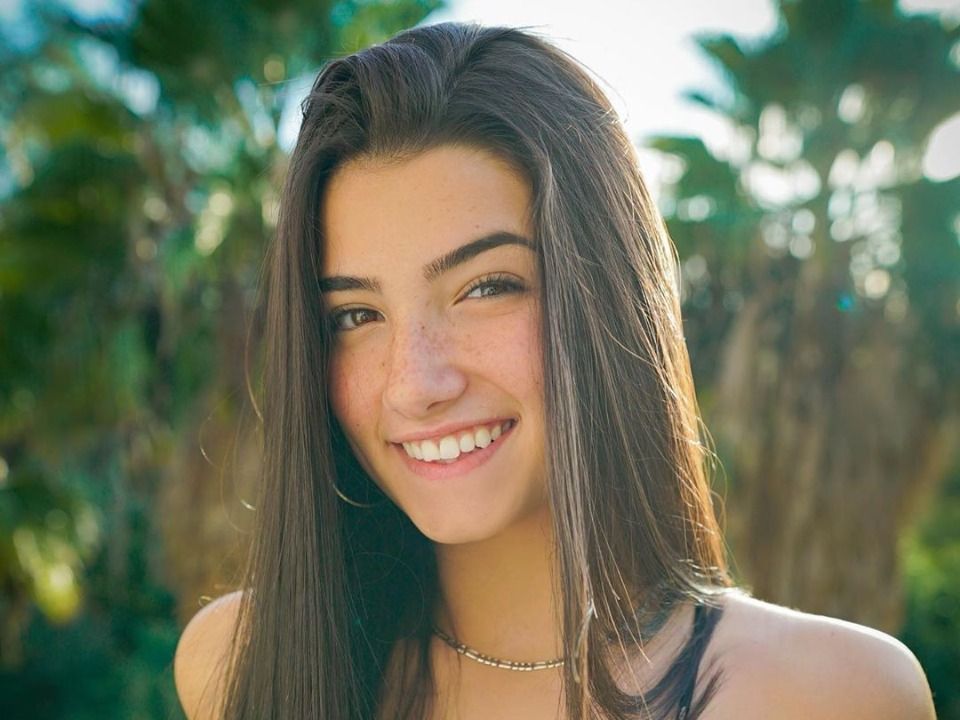 American social media personality and dancing sensation Charli D’Amelio rose to fame within short span of time. She was born on 1st May 2004 in Norwalk, Connecticut, USA and her career certainly took off when she downloaded TikTok back in summer 2019.  Her greatest passion is dance, she has practiced this regularly and also participated at competitive level since the age of five years old. Her favorite styles are jazz and contemporary and she aspires to become a professional dancer. Similar inclinations made it immediately suitable for TikTok, which is still very much based on this type of performance.

It was probably her talent that allowed her to go viral through interpretation of the most famous Tik Tok trends. Charlie D’Amelio therefore has clear ideas about her future and has indicated the singer, dancer and actress J.Lo as her main source of inspiration. To be precise, Charli opened his page on TikTok in June 2019, but her success was almost instantaneous, at least compared to the time needed to build a solid fan base on other platforms.

In short, the D’Amelio family seems to have become a real hotbed of content, so much so that it has recently been put under contract by UTA, a Hollywood agency that has had world-class stars such as Harrison Ford, Charlize Theron and many others among its talents. With UTA, the family will work on the production of digital content but also on tours, podcasts, books, television content and much more. In the near future, in short, it is very likely that Charli and family will go beyond the borders of TikTok – starting from a fan base of more than 20 million people to offer themselves to an even wider and more varied audience.

With almost 26 million followers on TikTok, she is surely one of the highest followed star on the platform. Her net worth boats around $500 thousand to $1 million thanks to her skills and dancing talent. According to some source, she earns upto $15000 per post on her official TikTok handler @charlidamelio.