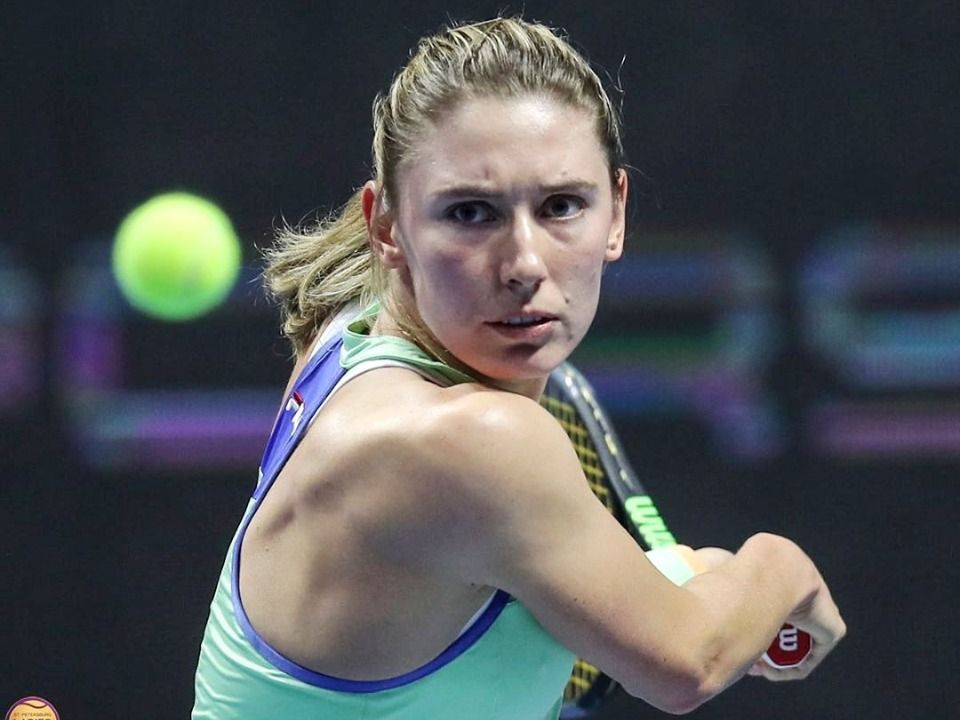 Russian tennis player Ekaterina Alexandrova is certainly getting fame as she reached to semifinal of St. Petersburg open. She was born on 15th November 1994 in Chelyabinsk, Russia and reached to her career best ranking at 26th place recently in February 2020. Just a while ago, she made into headlines as she reached to the semifinal without playing because Petra Kvitova refused to play due to her poor health. Throughout her career she won three WTA 125k series and also bagged seven singles titles on ITF Women’s circuit.

At the Katowice Open 2016 she was in the main field of a WTA tournament, which she achieved through qualification. After first round win over Klára Koukalová, she lost her round of 16 against Camila Giorgi 6-4, 2-6 and 4-6. At the Wimbledon Championships 2016, she played through the qualification and thus reached the main round of a Grand Slam tournament for the first time. She gained quick attention after surprisingly defeating former number one Ana Ivanović in two sets. On January 11, 2020, she won her first WTA title at the WTA Shenzhen in China. In the final of the tournament, she defeated Jelena Rybakina from Kazakhstan 6-2, 6-4.

Lots of folks are wiling to know about wealth of Ekaterina although there is no information available her salary or net worth. As soon as any information made publicize about this then we will update here.