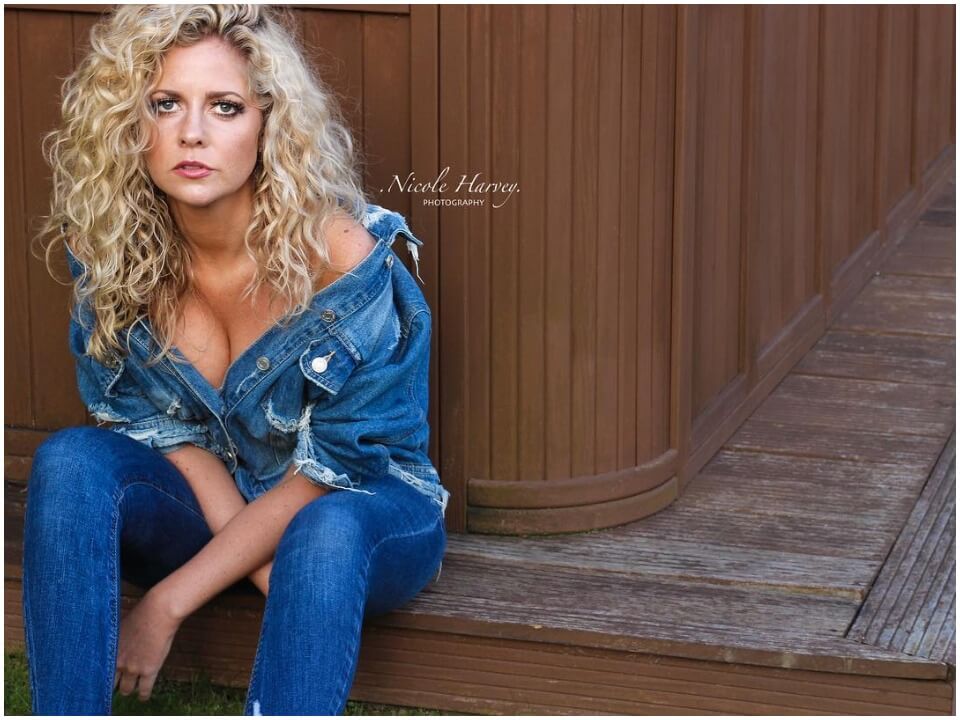 Charlotte Awbery suddenly became the internet sensation after her stunning performance in a video which was shared by Kevin Freshwater. She was born on 4th October 1989 in Romford, London and her great passion is singing and she does it professionally, encouraging shows at private parties and weddings in the United Kingdom. In her social networks she defines herself as “singer and songwriter”, and shares videos of her doing covers of one the best singers of the world which includes Sia, Celine Dion or Adele, among other artists. On her official YouTube channel, Awbery only has a black and white video clip of the song “Give up this girl”, a song of her own.

The British presenter Kevin Freshwater performed a viral challenge in the London subway which consisted of the people who put the microphone to continue with the song he was singing. Some laughed, others spoke and there were those who interned singing, but a woman surprised him with her spectacular voice by singing “Shallow” by Lady Gaga and went viral. Charlotte Awbery probably did not dream of becoming a world-famous person thanks to a YouTuber challenge while going to meet her friend at the London train station with quick steps, sang her song Shallow.

After Frashwater gave her the microphone, she sang several stanzas of the theme that Gaga and the actor sang last year at the Oscar ceremony and the video began to circulate around the world. That video was shared on social media and boom, it suddenly became viral within just the matter of time and almost garnered about 60 million people views. Hard work always pays off and this time it is actually for Charlotte because her Instagram followers’ numbers eventually went upto 556k from just thousands.

What was she doing before getting fame?

Before getting famous it was not at all easy to survive especially for those who aren’t born with golden spoon. Charlotte is no exception because she said that she used to work as a “chauffeur and barmaid” still performing at weekends. Charlotte caught widespread attention from world after her singing video went viral in a London Tube. Later then she even made all the way to USA from London and appeared in Ellen DeGeneres show and said,

I was literally going to meet a friend in Liverpool street, literally just meeting my pal. I didn’t think it was real. I didn’t know what to believe. I didn’t know what was going on. The whole thing has felt surreal from start to finish. It’s unbelievable, it’s like a roller coaster really. To actually be on telly and filmed, on air, it’s massive, it’s wonderful but scary as well.

She isn’t the person who born with golden spoon of belongs to the millionaire family thus she needs to work for make living. Charlotte works in bars and restaurants or even performs at wedding ceremonies thus her net worth is estimated to be around $400 thousands approximately.