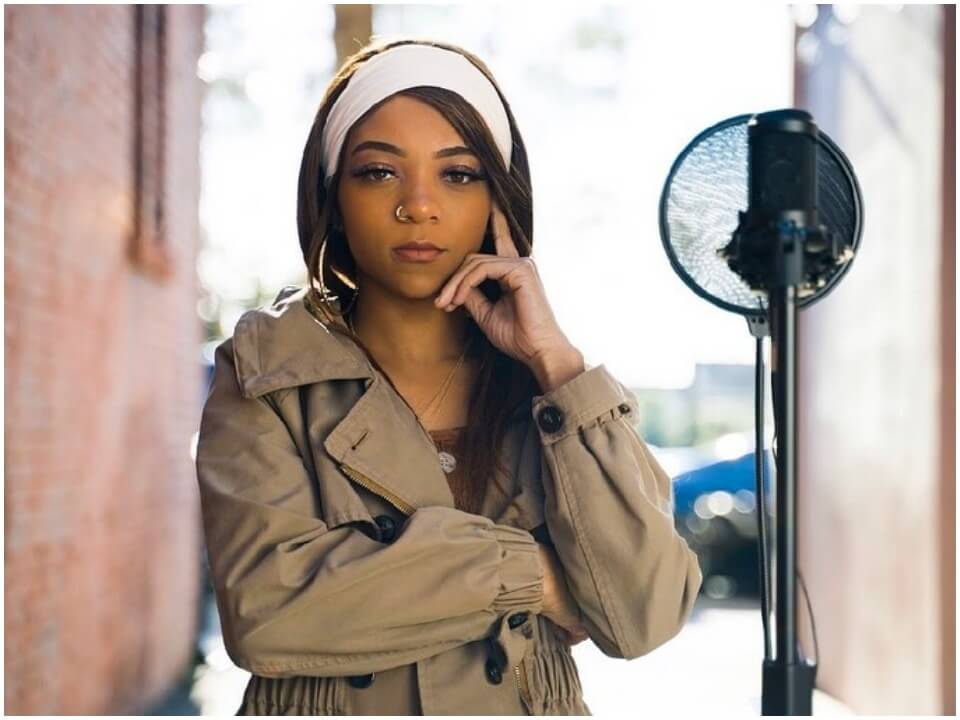 American Idol auditions are going in full swing and in each episode new and emerging talents with huge potential are being discovered. Courtney Timmons is one them who for sure because of her audition in 3rd episode aired on 1st March 2020. She was born probably in 1998 because her age is 22 and currently works as a security guard in Harris Neck. Just at this age she is the mother of two children and she is singing from 3 years old. She used to participate in various programs and when she turned about 12 to 13 years, she decided to pursue singing. However, it was not at all easy because she had suffered a lot before making into national television.

She initially missed out audition as most of them who were present there performed already. Even some suggested her to go home as her chance for audition was almost zero. However, she didn’t give up and believed that good things will come up for those who wait. She almost waited for seven hours when luckily Ryan Seacrest spotted her and gave her entry for the audition. Ryan described all things happened out there to judges. He said,

“I was walking down the street and Courtney was on the corner and she was sitting there and she looked very sad and I said, ‘What’s going on?’” Ryan explained. “She said, ‘Well I showed up to audition, but I think I missed the deadline. But this is my dream and I’ve wanted to do this all my life.’ So, I grabbed her and brought her up the elevator. No one has heard of her. We don’t have any idea what she sounds like.”

When audition started, she performed “Rise Up” by Andra Day and it was powerhouse. All three were mesmerized by her singing and even praised her for her potential and talent. Katy even said that she noticed her before the show and thought you were just a fan. She said,

“Hold on. Before the show started, I saw her sitting outside on the sidewalk. I thought you were just kind of a fan of the show? You can sing!”

Lionel Richie: “No, you can sang! There’s a difference between singing and sanging. You are a bird, girl. You’re one of the best singers we’ve seen today! You’re probably the best singer we’ve seen today. Courtney Timmons, this is really magical. This is a magical moment. We’re going to send you to Hollywood.”

Apart from security guard, there is no information available regarding her other works. She is still trying to make her reputation in the industry so her net worth is estimated around $50 thousands.