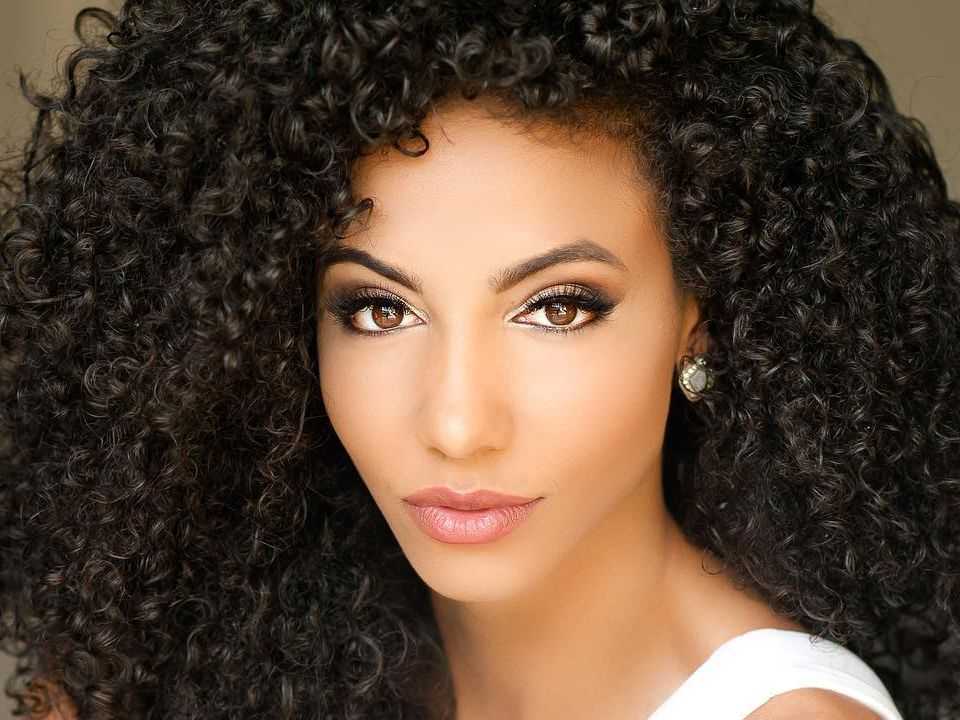 Cheslie Corrinne Kryst is 28 years old beauty who was born on 28th April 1991 in Charlotte, North Karolina and she is going to represent her country at Miss Universe 2019 competition. She has won Miss USA 2019 title and she is the third women from her states to win this crown. Cheslie’s mother April Simplins is also in modelling world and she has won the title of Mrs. North Karolina and from her childhood, Cheslie participated in beauty contests. As a teenager she competed in Miss Freshman as well Miss Fort Mill High School contest and won it during her high school days.

Before winning title of Miss North Karolina in 2019, she attempted two years where she ended up in the top ten contestants while in 2017 she ended up as 4th runner up. Finally in 2019 she took part again with great hope to win this time and representing Metrolina, she won Miss North Karolina USA 2019. As she won this crown, Cheslie got the right to represent North Karolina in the Miss USA 2019 competition and she defeated Miss New Mexico 2019, Alejandra Gonzalez and Miss Oklahoma Triana Browne.