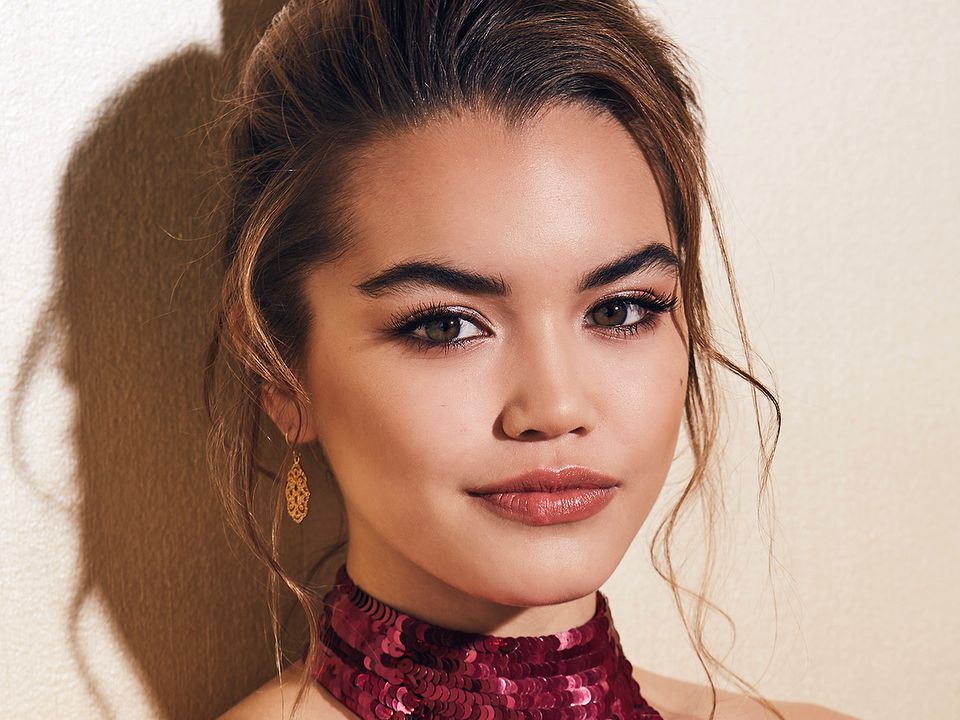 20 years old smiling beauty, Paris Berelc is an American actress who is recognized as one of the promising future stars. She is widespread known for portraying challenging role of Skylar Storm in Mighty Med and also on Netflix’s sitcom Alexa & Katie in the role of Alexa. Apart from acting, she is rocking the modelling world as well because of her beauty and figure because she started her career from modeling. At the age of nine, one of international and highly reputed model agency, Ford Models and was featured promotions campaigns and commercials of brands like Khol’s, Boston Store and K-Mart.