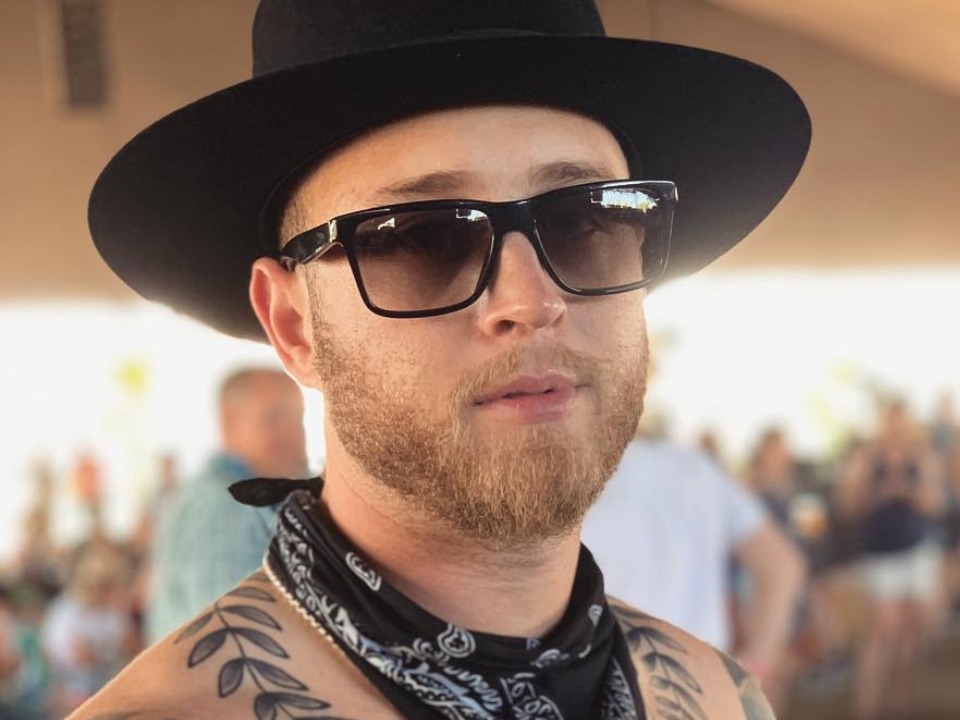 Chet Hanks is probably known just for being the eldest son of legendary American actor Tom Hanks and Rita Olson. He was born on 4th August 1990 in Los Angeles and recently came into spotlight because of remarks about his parents who are diagnosed with Coronavirus. His older half-brother Colin Hanks and his uncle Jim Hanks are also active as actors. In contrast to his father and half-brother, Chet has so far only stood out due to supporting roles. He is said to have had a problem with alcohol and other drugs for years.

He made his film debut in 2007 in the film comedy Bratz. A year later, in 2008, he appeared in a small role in Indiana Jones and the Kingdom of the Crystal Skull. In 2011, he embodied a pizza delivery boy alongside his father in Larry Crowne. Most recently, he was seen on screen in Fantastic Four in 2015 in the role of Jimmy Grimm, brother of Ben Grimm. Apart from this, he even tried to make his name in rap world under the name “Chet Hanx” but miserably failed.

He caught the attention of global media after he took it to Instgram live and shared a message about his parents. He said,

“Wassup everyone. Yea, it’s true my parents got coronavirus. Crazy. They’re both down in Australia right now ’cause my dad was shooting a movie down there. I just got off the phone with them. They both are fine and not even that sick. They’re not worried about it and not trippin’ but they’re going through the necessary health precautions obviously. I don’t think it’s anything to be too worried about and appreciate everyone’s concern and the well wishes. I think it’s all going to be alright. Everybody stay safe out there. Much love.”

Despite being a son of one of the most loved and famous actors of Hollywood Tom Hanks, he didn’t do much in the industry. However still he managed to peg around $3 million of net worth from several acting gigs and other endorsements.