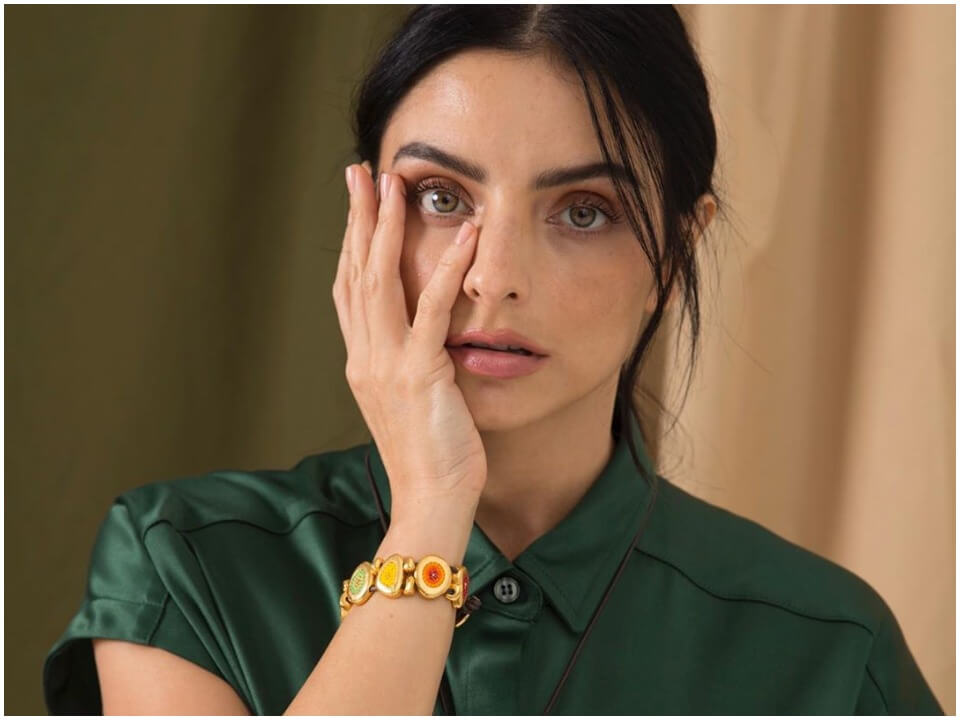 She began her artistic career as a model at age 15 when she returned to live in Mexico City in 2009. She stands out as one of the most promising actresses of Mexico after making appearances in several movies and television series. Not only in Mexico, but also in other continents like South America and Europe, she gained wide spread fame because of pure acting skills. As of now she has featured in more than 25 film and television series over the span of 10 years, including a top ten box office hit “A LA Mala”.

Currently, she is considered as one of the most popular Mexican actresses of this generation. In theater she has acted in the several famous plays such as I do not know whether to cut my veins or leave them long (2011) written and directed by Manolo Caro. She also participated several times in the programs of Eugenio Derbez Al derecho y al derbez , XHDRBZ and Derbez from time to time. In addition to acting, she appeared in few music videos and even acted in the web series as well.

As a top Mexican actresses she has gained lots of popularity and love from viewers. She is earning mostly from her acting career and also from Instagram where she’s about to reach milestone of 10 million followers. Her net worth is considered to be around $2-5 million where as her father’s net worth is whopping $30 million.