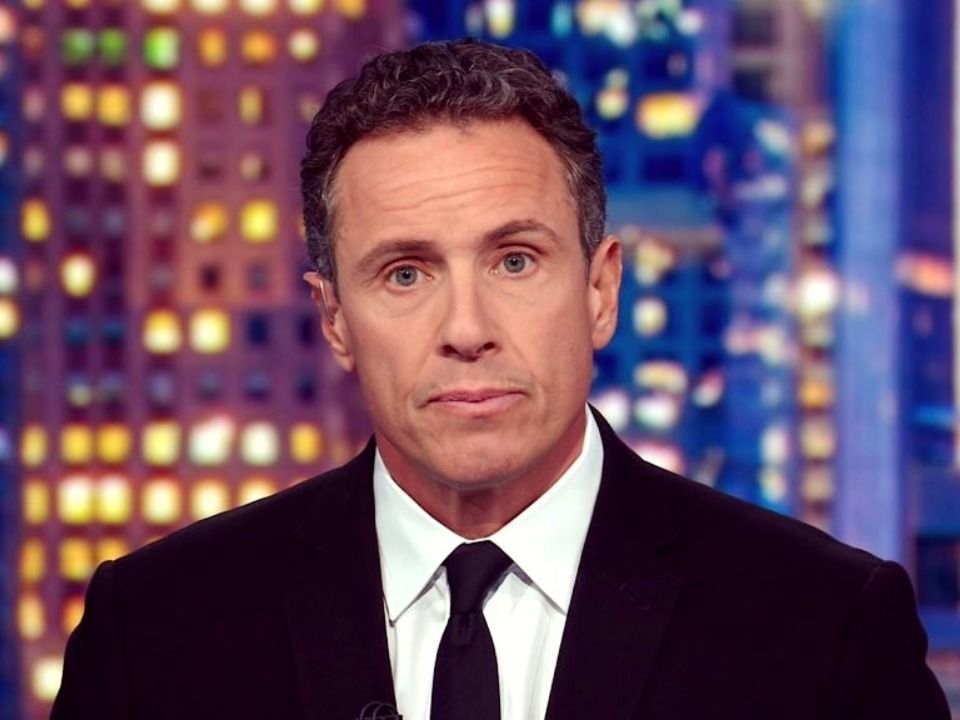 Chris Cuomo is an American Television journalist and attorney. He was born in New York city on 9th August 1970. Cuomo has 4 siblings making him 5th and the youngest of all. 49 years old, Chris is the youngest son of Mario Cuomo, the then Governor of New York and brother of Andrew Cuomo, present governor of New York. His mother is Matilda Cuomo. Cuomo is best known as the presenter of Cuomo Prime Time, a weeknight news analysis show on CNN.

After completing his education, he moved to a lucrative career as a Wall Street Lawyer. He was also included in ‘Most Beautiful People’ list by People Magazine. Not only that W Magazine also named him ‘New York’s Most Eligible Bachelor’ after John F Kennedy Jr. Despite all these luxuries and fame, Chris was not satisfied with his profession. That made him enter into the field of Journalism. Using his fame of name he managed to acquire a temporary gig in one of the CNN shows Equal Time in 1997. Following to this he appeared in several news channels such as CNBC, MSNBC, CNN, Fox NEWS amongst others.

Christ has performed several roles in the field of journalism such as correspondent, political party analyst, as co-anchor, news anchor, co-host, field reporter, field anchor and others. It also depicts that he just not used his family name to elevate himself but also his hard work and talent that lifted him at this position. At present he is the front of one of the rated CNN shows The Cuomo Prime Time. Currently he is engaged in reporting all the major events and breaking news across the United Stated of America.

Chris is highly regarded by the citizens of USA and also an inspiration and an idol of trust for the people. He makes sure that his viewers and fans stay connected to him. Hence he keeps posting events on his Instagram profile where he has over 233,000 followers, on Twitter he has around 1.41 million and on facenbook over 300,000 followers. As the whole world is struggling with the adverse effects of COVID-19 aka Corona Virus or Chinese Virus; recently Cuomo has confirmed that he has been tested positive with Corona Virus. It has been very disappointing and sad moments for all the fans and relatives of Cuomo. We hope and pray for him to get well soon.

Christopher Cuomo is in the field of journalism for over 1 and half decades and a veteran. He is currently running the prime show at CNN News which has millions of views watching around the nation and overseas. He makes over $2.5 million annually. This makes him the highest paid anchor in CNN. He has total new worth over $10 million.