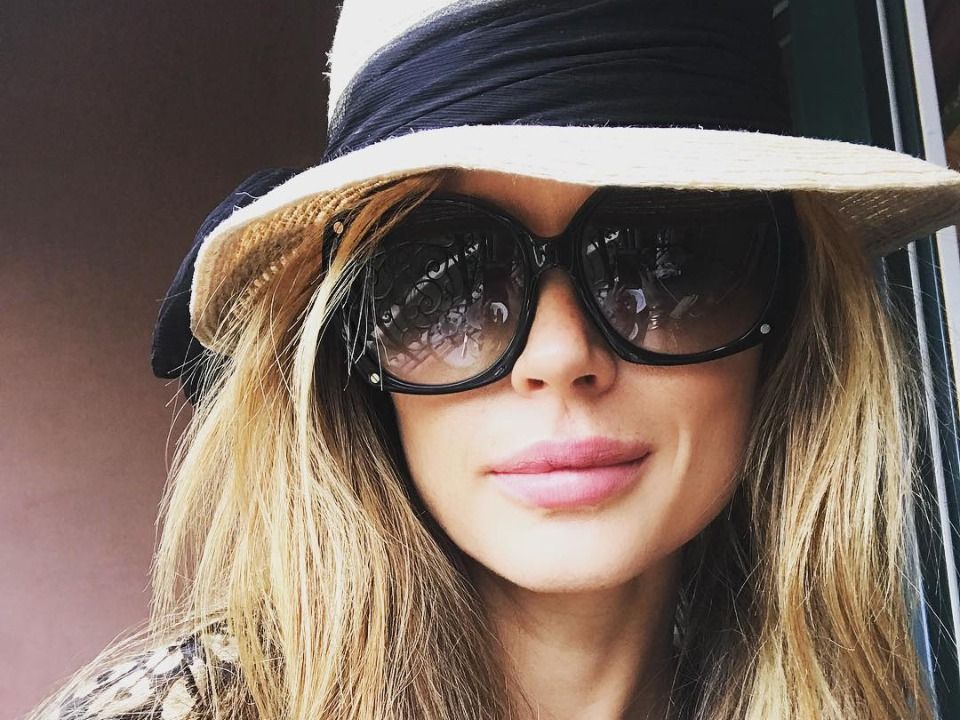 Georgina Rose Chapman was born on 14th April, 1976 in London. She is a famous English actress and fashion designer. Her father is a multi millionaire entrepreneur and her mother is is a journalist. Edward Chapman is her younger brother. She was brought up by her parents in Richmond, West London. At the age of eight she was diagnosed with dyslexia. She attended Marlborough College in Wilshire and completed her graduation from Wimbledon School of Arts in the year 2001. She was also a student of Chelsea College of Art and Design and started her career from designing costumes.

Georgina during her 20s started advertising for the famous Head & Shoulders. After her graduation she was featured in many TV films and shows. In the year 2004, she launched Marchesa along with Keren Craig who studied with her at Chelsea College of Art and Design and later they became future partners in business. In 2006 the name of her label was among the top ten finalists. She was judge on Project Runway from 2012 – 2019.

Georgina’s design of an evening gown was featured in Met Gala 2019 in New York and was worn by a Hollywood actress. Georgina became famous for her hard work in Hollywood as an actress and played many outstanding roles in films such as Penny Carver Elliot in Awake, as interviewer in Factory Girl, as Anne in Bride & Prejudice, as Eve in Desire, as Louie in Sons & Lovers and many more.

She started dating Harvey Weinstein the famous film producer in 2003 while he was still married to his first wife. Later in 2007 they gor married and were blessed with two children a girl and a boy. After 10 years of marriage she announced her divorce because of her husband was accused of rape, abuse and assault by more than 90 ladies. She is currently in a relationship with actor Adrien Brody.

Georgina being a famous actress and fashion designer has earned a lot from her work. She has also earned a good sum of money from Marchesa where she is the co-founder. Her net worth is estimated to be around $ 35 million.