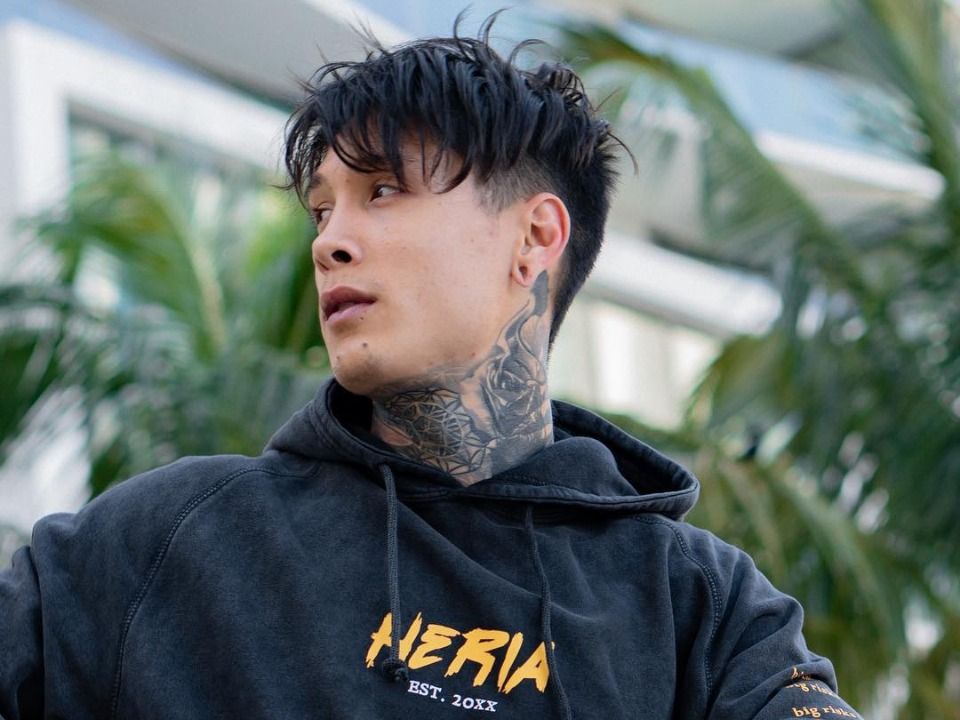 Chris Heria was born in the year 1991 on December 21st, and he is a very famous fitness instructor. As of now he lives in Florida in Miami in the United States of America. He shot to fame due to the program he is running for fitness called as ThenX and also because he promoted fitness on social media platforms with his videos and programs. He also has a YouTube channel where he posts videos related to fitness and has a lot of followers around 1.5 million. As of now he is only 28 years old and at such a young age he has achieved a lot in his career by launching a number of programs, and conducting a whole lot of businesses on his own as well.

Chris Heria is a fitness instructor. Along with being a fitness instructor, he is also an entrepreneur, founder and CEO of a fitness program called as ThenX. It is a fitness program that involves a routine of weights and calisthenics. Along with that he also founded an academy called as Calisthenics Academy the Miami Trainer and also, he also founded the institute known as Calisthenics EvolutionInstitute. Chris Heria is also a sponsored athlete from BarStarzz. He represented his country in the Street Workout world championship.

Chris has completed his graduation from St. Brendan High School which is in Miami, in Florida in the year 2008. Chris has a very dreadful relationship in the past. When he was only 19 years old, he had a girlfriend, who got pregnant in the year 2011, in January. At that time, he was only a child and he was preparing to get admission in a real estate school so that he can get a license to work in the same field. Later, in the month of June, he proposed her girlfriend, but she refused and so, he did not get married to him because he did not want to hamper the upbringing of his own child.

Also, her girlfriend started blackmailing him that if they did not get married as soon as possible, then she would not allow him to see his child forever and block him out as well. However, later on things calmed down and Chris found love in a different girl and is still in relationship with her. Although her name has not been disclosed yet. Also, Chris and his present girlfriend were once attacked by a group of stranger gangsters in a restaurant in Miami. That incident resulted in a lot of legal actions by the involvement of police and attorneys. However, later on Chris found out that the people who attacked him were sent by the boyfriend of his ex-girlfriend and the mother of his child.

Being a famous fitness coach and influential figure in social media, he gained so many followers and some fortune as well. Chris offers his fitness services in so many leading and famous gym and fitness centres which estimated his net worth around $7 million. Talking about his salary then he would easily receive salary around $100 thousands.