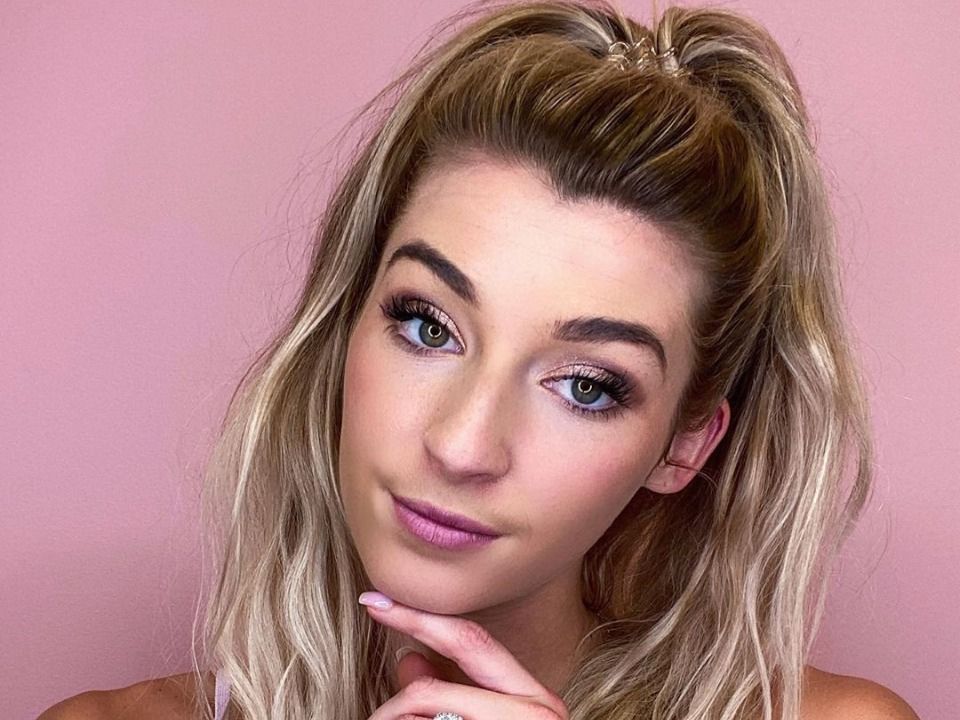 Katie Betzing born on 10th September, 1997 in Michigan is a YouTube sensation and social media star. She has gathered a lot of recognition from her makeup tutorials, product reviews, travel vlogs and beauty tips which she regularly uploads on her channel self titled channel “Katie Betzing”. Her father is Doug Betzing a history teacher and he shares a very close bond with his daughter. Karen Betzing is her mother who is a soccer coach and has been on some of her daughters YouTube videos.

She has an elder sister Elizabeth and Jasmine and Andrew are her siblings who were adopted by her parents. She is lucky to have a supportive family. Katie completed her high school education from Romeo High School with a GPA of 3.3. She was a smart and clever girl and was president of her class. She joined a community college in Michigan where she was just for a year and then went to the University of Michigan in Ann Arbor, Michigan, United States where she studied advertising.

The young American YouTube personality gained fame for all the beauty and fashion tips she posted on her self-titled channel. She was known as Beauty Guru Girl. She uploaded her first video titled My First YouTube Video on 30th December, 2012. Katie always wants to entertain people and so in order to make her channel more interesting started uploading videos other than fashion and beauty such as life advice videos, daily routine DIY tutorials also.

She also started fitness routine through vlogs titled Katie Betzing Vlogs and her second channel is Christmas Vlogs which is all about her travel diaries. Katie is very popular on social media such as Twitter and Instagram and has millions of viewers and followers. She has her own merchandize line which she trades on an online shopping site.

Katie was in a relationship with Logan for a year and a half but after they broke up she felt much happier and had more time for self improvement. In the year 2018, Katie found out her liking for boxing as a workout and found a class nearby and was trained by Josh Brueckner. She instantly fell in love with him. They soon got together officially and were seen at concerts which got them even closer.

After they said I love you for the very first time she transformed her Katie Betzing Vlogs channel to Jatie Vlogs which attracted more than 600k subscribers and more than 57 million viewers. Josh and Katie got engaged in November, 2019 and are to get married soon.

Katie’s net worth is calculated from her hard work through YouTube as well as from her own channels. She earns approximately $ 8000 – $ 80,000 from her videos and her net worth is estimated to be around $2 million.