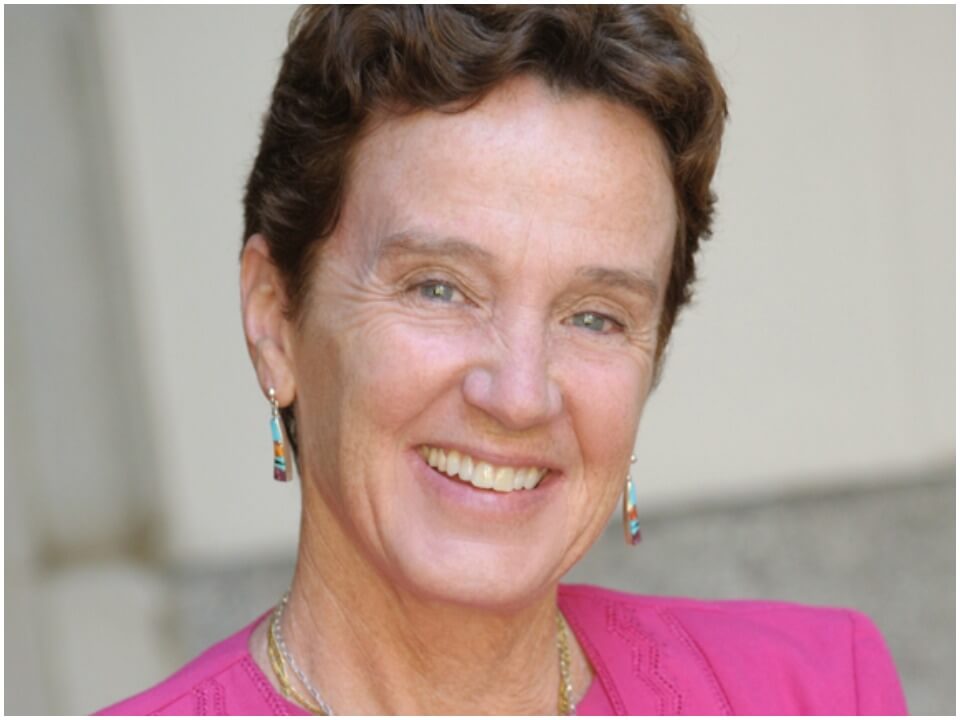 Christine Grady the head of the Department of Bioethics at the National Institutes of Health Clinical Center is an American nurse and bioethicist born in 1952 in Livingston, New Jersey. She comes from a very well known family in Livingston. Her mother was an assistant dean at Seton Hall Law School.

Her name birth name was Barbara while her father, John Grady Jr. Was a US Navy veteran who served during the World War II and a Yale graduate. He worked at M&M Mars Company and also was the town’s mayor for two terms. She is one among the five children. The others are John Grady III, Barbara Grady – Ayer, Robert Grady and Joanne Huskey who is a speaker and author and the founder of iLive2Lead Young Women’s Leadership Summit.

In the 1980s while medical professionals were still learning about the disease AIDS and its origins Christine was a leading voice and was actively involved in the fight against AIDS. She joined the National Institutes of Health to treat Aids patients when the epidemic was spreading very rapidly and without any fear she worked all through with AIDs patients through her three pregnancies. In the late 1980s she worked with President Ronald Regan’s Commission on the HIV Epidemic.

In 1993 she returned to Georgetown to acquire her PhD in philosophy and bioethics. Later she published her book The Search for an AIDS Vaccine: Ethical Issues in the Development and Testing of a Preventive HIV Vaccine. She also served as a commissioner on the President’s Commission for the Study of Bioethical Issues. Grady has been the Chief of the Department of Bioethics at the National Institutes of Health Clinical Center. She is a very learned and experienced person in clinical bioethics and has published a lot of her work on the subject which is surely a great help to all humanity.

Christine married Anthony Stephen Fauci in 1985. They first met each other while she worked at the National Institute of Health as a nurse where Fauci served as a physician. He has worked in the medical field for more than fifty years and has made important contributions in the field of HIV/AIDS research. He was in the headlines when he predicted an acceleration of coronavirus cases on 12th March, 2020.

Christine and her husband both have worked in the National Institute of Health and made quite contribution in the research in the field to control various diseases. Her net worth is somehow isn’t announced publicly but we will update this as soon as any detail is available.