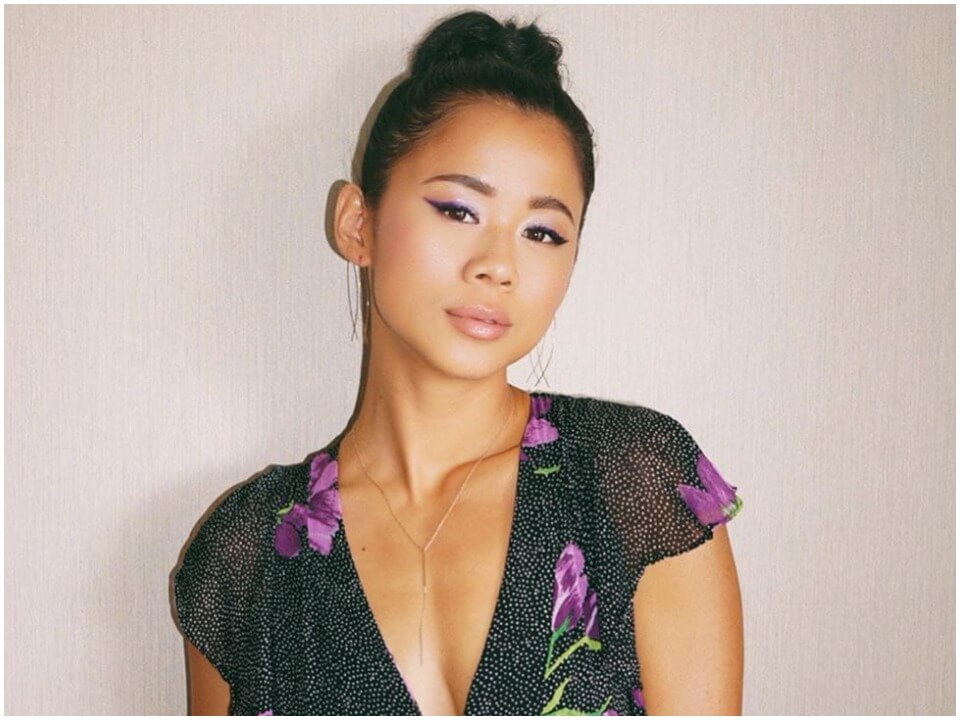 Chinese born American actress Leah Lewis is multi talented girl who can sing as well dance. She was born on 21st February, 1997 in Shanghai, China and was adopted by a Florida couple when she was just six months. Her non-biological parents were real estate agents who gave her the much love she needed like their own daughter. She discovered passion for acting and dancing just at the three years of age and she took Russian ballet coaching at Central Florida Ballet. During this time, she used to perform privately in her family shows and later earned her first television commercial acting experience at four years.

Leah made first national television appearance in a commercial for Nature’s Own bread which led her for Disneyland, Kraft and The Home Depot advertisement in coming years. During her school days, she participated in school plays which includes “Annie” and “High School Musical”. Also, she appeared on FOX TV for Orlando Magic and ever since then she mostly appeared in recurring roles and has done quite impressive work in television and movies. In addition to acting, she appeared on “The Voice” season 4 in blind audition where she showcased her immense singing talent as well.

Multitanted Leah can act, sing as well dance and she showcased all these talents throughout her acting career. Her net worth is estimated around $500 thousands although, numbers can be differed from other sources.