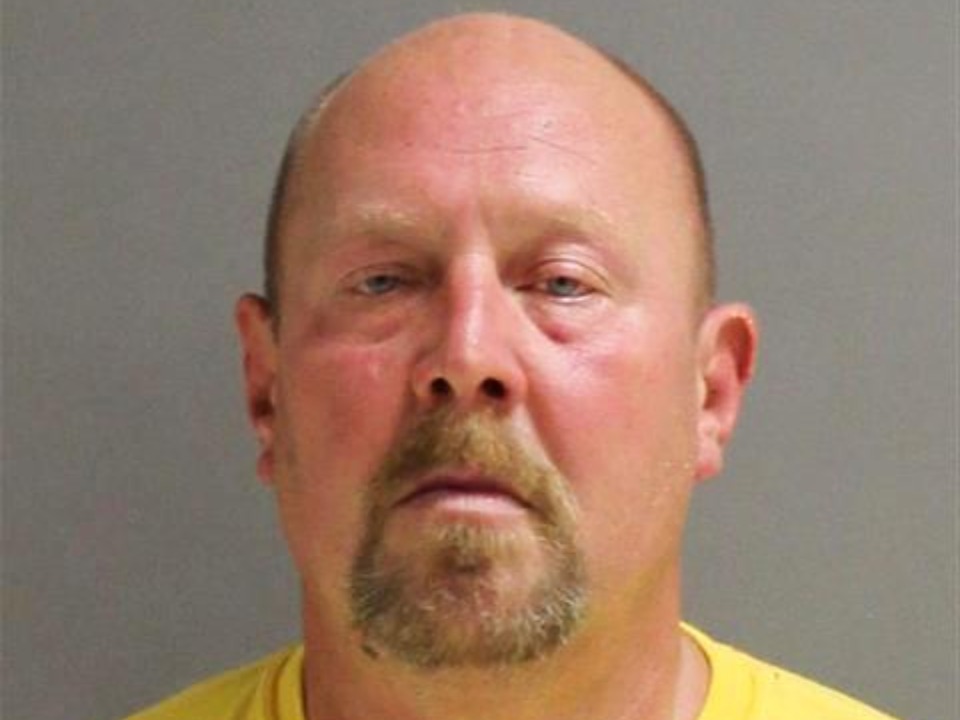 According to the reports, Christopher Canfora, a licenced paramedic for American Medical Response was charged for Felony and assault at a store in Orange City in Florida. Currently he is sent to Volusia County jail.

It was Tuesday when Christopher Canfora went to Harbor Freight Tool shop in Orange City for personal work. He started commenting regarding the social distancing and also said “This is all getting out of hand” and started coughing intentionally on the receptionist and the register she maintained. After the Sheriff arrived the location and charged the man, investigation took place.

In the questions asked to the victim Canfora was doing this to all, meaning he was coughing to all intentionally who are wearing the masks. After the investigation took place Florida Department of Health identified Christopher as a Licenced Paramedic for American Medical Response.

About the incident when it Canfora was interrogated, he said he didn’t do anything told by the victims at the shop. He also added that no one understood the humor that he made at the store and that he was misinterpreted. It seems that Christopher will remember his humour for the rest of his life. Currently he is taken to Volusia County Jail and kept under observation.

“When we reached out to American Medical Response they said Christopher has been placed on administrative leave. We were informed that a part time employee, Chris Canfora has been arrested on charges unrelated to his employers at AMR. Mr. Canfora has been placed on administrative leave until pending investigation. The leave will remain in effect until the resolution of the investigation.”

COVID-19: The Pandemic on 21st Century

It is such a pity that the whole world is facing the crisis of the pandemic called Corona Virus or COVID-19. That hundreds of countries over the world are under quarantine and social gatherings and meetings are barred. It is very dangerous and can transfer by merely speaking or sneezing. In such occasions when people are found doing such activities or they find time to crack jokes at such time is really shameful.

As on date, till Thursday there are nearly 14000 individuals who are positively tested with the deadly virus. And authorities of all the states and the institutions and hospitals are trying their level best to keep public at large, calm and keep they from not freaking out. It is the moral duty of we people to not perform such acts in public and create a havoc. This can turn to be a very serious and notorious act and can spread like a wild fire.