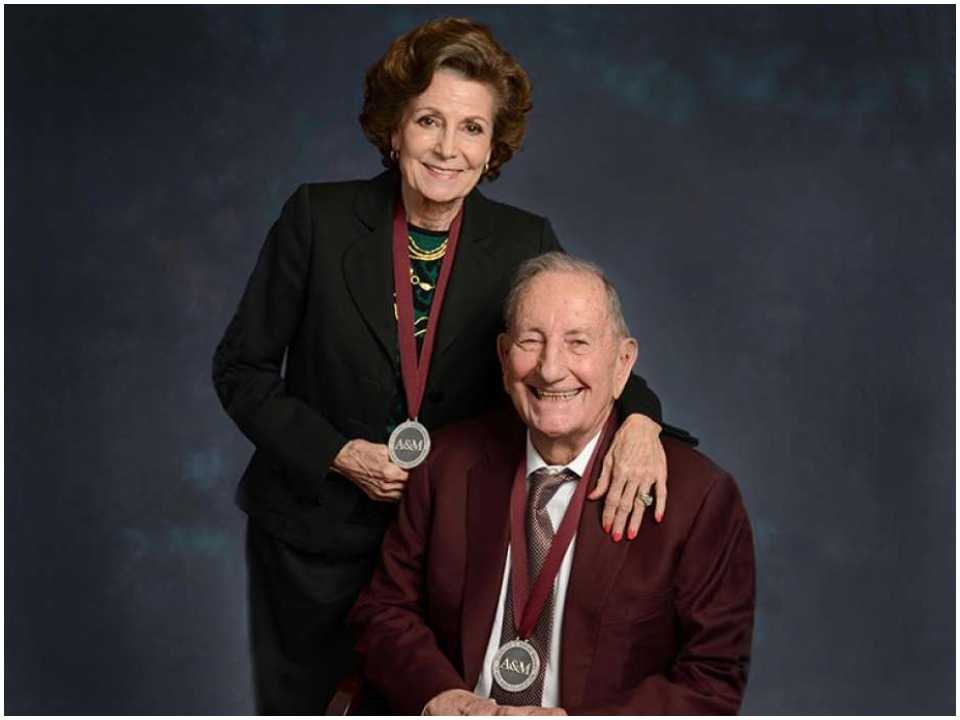 Clayton Williams one of the greatest biggest names in the Midland, Texas has passed away on Friday night. He was born on 8th October 1931 in Alpine, Texas and was considered as the legend in Oil industry. Clayton attended Texas A&M University in East Central Texas, College Station. In 1954, he completed graduation in animal husbandry and immediately walked on the foot step of his father. He joined US Army because his dad has served during World War I although left it afterwards in order to join his dad’s business.

Apart from this, he has competed in 1990 Texas gubernatorial election against Anna Richards. Although he got defeated with just 3% votes to Ann but during this campaign he emerged his image as a cowboy who had risen from humble roots to make it to a powerful business tycoon. However he lost majority of his respect due to his poor statements and joking about rape which totally doomed his campaign.

Cause of his death cited to be complications of a bout with pneumonia and he was surrounded by his family members and loved once at that time. So many of his mate recalled their memories during university and called him as a hall of famer in the oil industry and also among the greatest persons in the Texas politics history.

Being a oil industry legend and hall of famer, he has earned not only money but also love of millions people. His exact net worth numbers are unknown but in January 2017, Noble Energy bought his Williams Energy with amount of $2.7 billion.