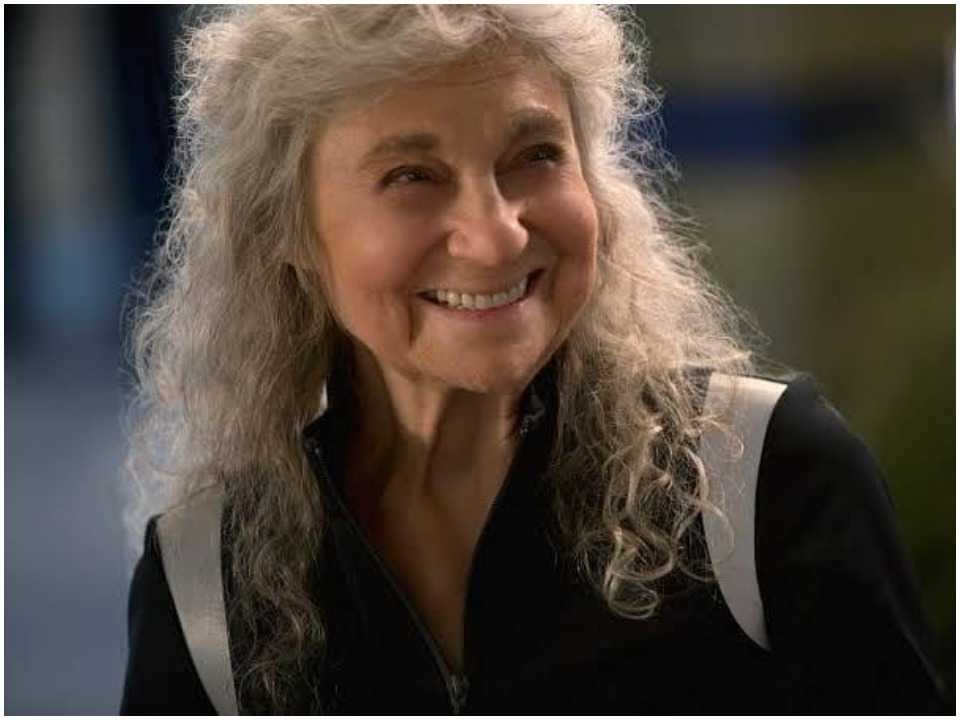 Yet another veteran and old lady left this world and this time it was Lynn Cohen, American actress. She was born on 10th August 1933 in Kansas City and was active in the American entertainment industry since 1983. Throughout her what we can say spectacular career, she appeared in more than 100 movies and television either in small and supporting roles. In fact several projects are currently still in post-production and will be released shortly. Apart from this, she also appeared in several Broadway productions as well and earned lot of fame with prestige.

She took her last breath on 14th February Friday when whole world was celebrating Valentine’s Day. She died in New York and was survived by her husband Ronald Theodore Cohen, with whom she has been married since 1964. Although exact cause or reason of her death is yet not revealed by her husband or other family members.

Her acting career took off in 1983 where she made debut in regional productions of classics like “The Twelve Juries” or “Hamlet” before making her Broadway debut in 1990. At the same time, her film and television career began with small and tiny appearances in several television shows such as NYPDC Blue, Law and Order and Nurse Jackie. The part as initially buttoned up and disgruntled housekeeper Magda in “Sex and the City” was her big breakthrough from 2000.

In 2012 Lynn Cohen took over the part as female tribute Mags in the second film “The Hunger Games: Catching Fire”. Previously, she portrayed none other than Israeli Prime Minister Golda Meir in the Steven Spielberg drama “Munich”. Cohen had other film roles in “Across the Universe” and “Eagle Eye – Out of Control”. The actress finally made her last television appearances with guest appearances in “The Marvelous Mrs. Maisel” and “God Friended Me”.