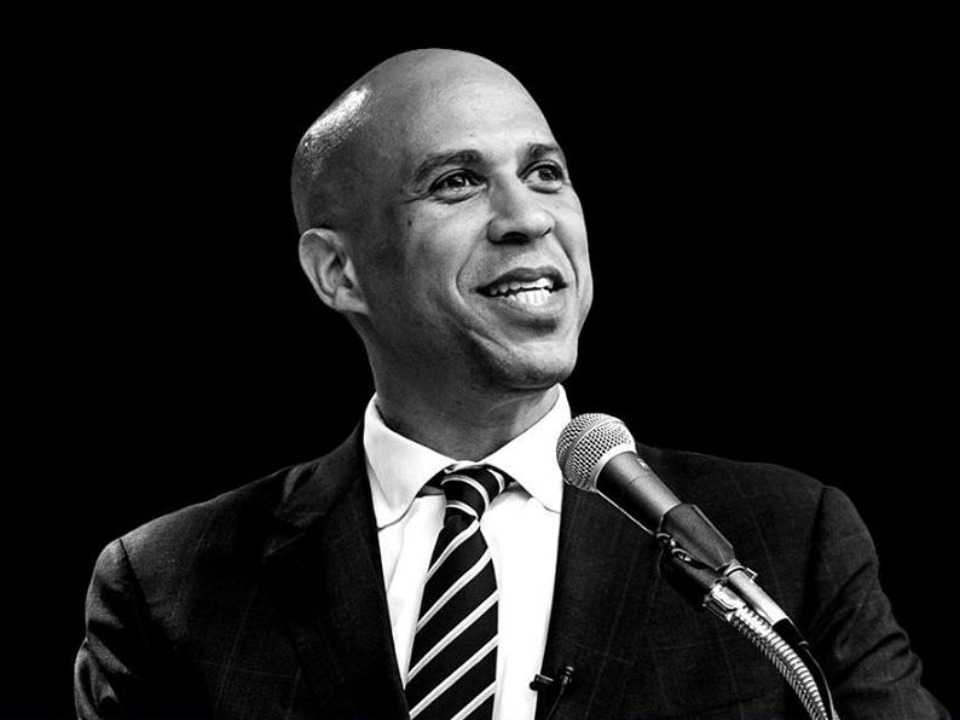 Cory Booker is an American politician from the Democratic Party who serves as the junior Unites Stated Senator from New Jersey.  He was born on 27th April 1969 in Washington D.C. and the first African-American U.S Senator from New Jersey. Cory studied at Northern Valley Regional High School in Old Tappan and was named a member of the typical American football team at high school level in 1986 by USA Today newspaper. His parents were the first black executives at the IBM Company and he studied political science and law at the universities of Stanford, Yale and Oxford.

Before taking the charge of as a Senator, he had also served as the 36th Mayor of Newark from 2006 to 2013 and worked as a Municipal Council of Newark. Booker has become known for his intense political communication through social networks and media. On February 1, 2019, announced his intentions to be a presidential candidate for the Democratic Party in the elections of 2020. Although he later withdrawn his name on 13th January 2020 by justifying his decision due to insufficient donations that put him in doubt about winning.

Talking about his salary then he receives $174 thousand senate salary and he also founded video sharing tech company called Waywire in 2012. However he later resigned and according to reports, he earned about $1 million from the royalties of his authored book “United”. His total net worth estimated to be around $3 million as of now.