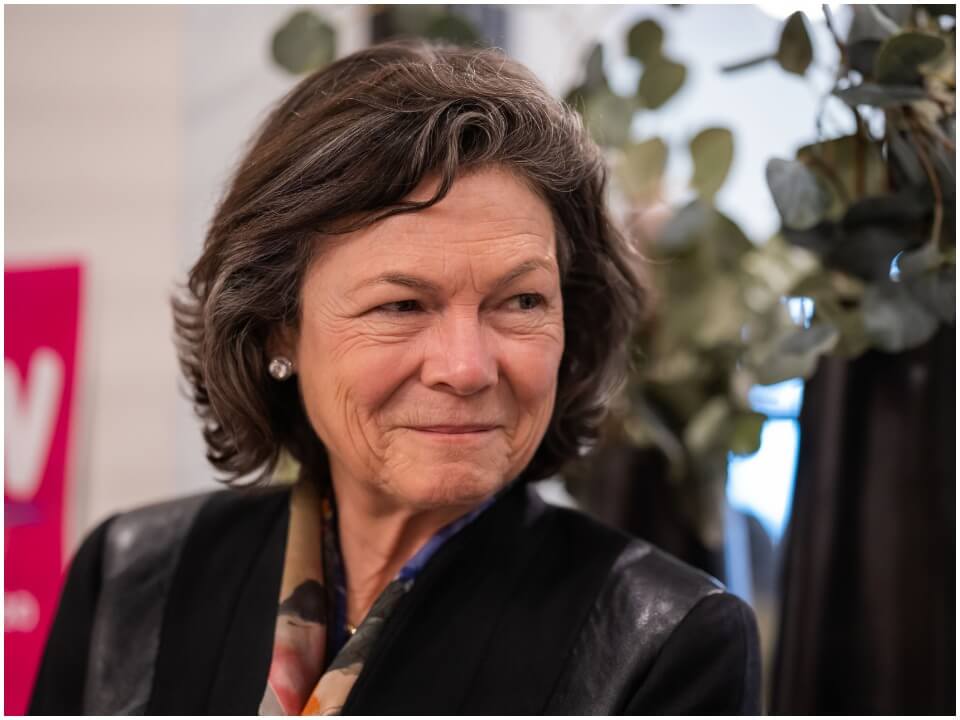 The first lady of New York City and partner or girlfriend of Mike Bloomberg Diana Taylor is former superintendent of banks. She was born on 6th February 1955 in Greenwich, Connecticut to her mother Lois Johnston and father Edwin Taylor. Diana went to the same school where his mother was working as a teacher and studied from 1st to 9th grade. She obtained Bachelor of Arts from Dartmouth College while gained Master of Public Health from Columbia University. After that she completed master (MBA) from Columbia Business School.

Although she said in an interview that “”Growing up, I imagined I would come to New York, get married, move to the suburbs and have kids. It just didn’t happen that way.” However, her journey to success commenced after her graduation and settling in New York City. Initially she worked for Department of Social Services although it was tough time for her. Still being a student at business school she worked day and night and even at weekends as an administrator at St. Vincent Hospital.

Immediately after completion of graduation, she got a full time job offer and worked at prestigious companies like “Smith Barney”, Lehman Brothers” and “Donaldson & Jenrette. Her career really took off in 1996 when she became assistant secretary to then Governor George Pataki. After that in May 2003, she was elected to head New York State Banking Department and currently working as a director of Citigroup and Brookfield Properties. In addition to this, she is also active as a vice chairman of Solera Capital.

As a first lady of New York City and director of several popular banking as well real estate organization, she has definitely amassed some wealth. Although estimate about her net worth as well salary is yet unknown.