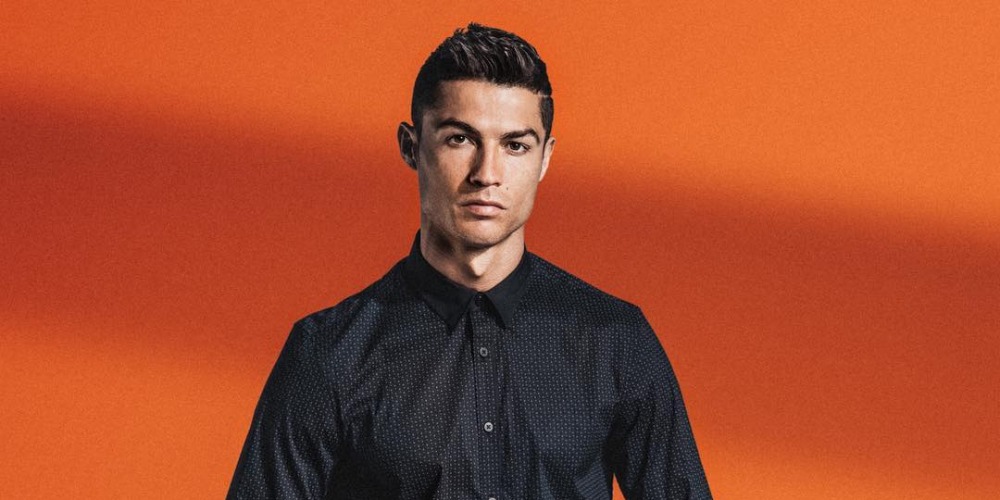 Most famous with the name of CR7, Cristiano Ronaldo is 34 years of old and Portuguese footballer who is considered to be one of the best footballers of all time. Ronaldo was born on 5th February 1985 in Funchal, Madeira, Portugal he was suffer from racing heart problem and thus went into operation to get rid of this condition at the age of 15. At present he represents Juventus football club as a forward position and skipper of his beloved country, Portugal in international events such as FIFA world cup. With his immense gameplay and filled with super talent, Ronaldo has achieved so many millstones where most of the footballers can only desire to reach.

He has garnered Ballon d’Or awards for five times which is the most for a European player and apart from this, he has also won four European Golden Shoes as well. In 2003, before signing deal with Manchester United, he entered into club football by starting to play for Sporting CP at the age of 18. CR7 holds the record with 126 goals in UEFA Champions League to be the highest scorer of all time officially and he hit goalpost for more than 700 times during his senior career including club and country games.