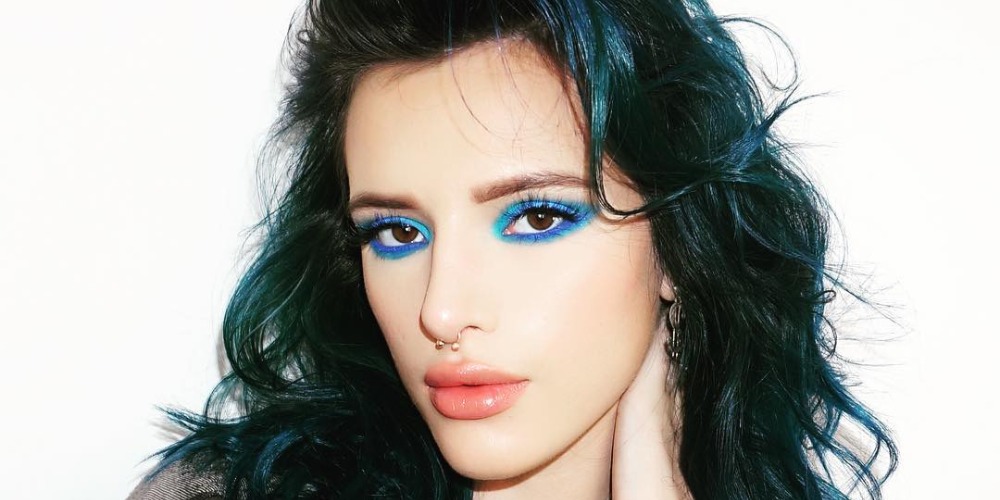 21 years of age, Bella Thorne is an American actress and multi-talented well known personality who was born on 8th October 1997 in Pembroke, Pines, Florida, USA. Her siblings are also well known persons related to acting and her mother is Tamara Thorne and her father was a Cuban Delancey “Rey” Thorne who died in a tragic motorcycle accident. She is believed superstar who rose to her prominence after her role as CeCe Jones in Shake It Up, a Disney Channel sitcom series. Apart from this, she has featured in several films as well and we have enlisted all her movies in the table so do check it out. Being a child she tried to work as a child actress in order to support her mother because her family condition was very poor and her mother was got responsibility to raise four children.