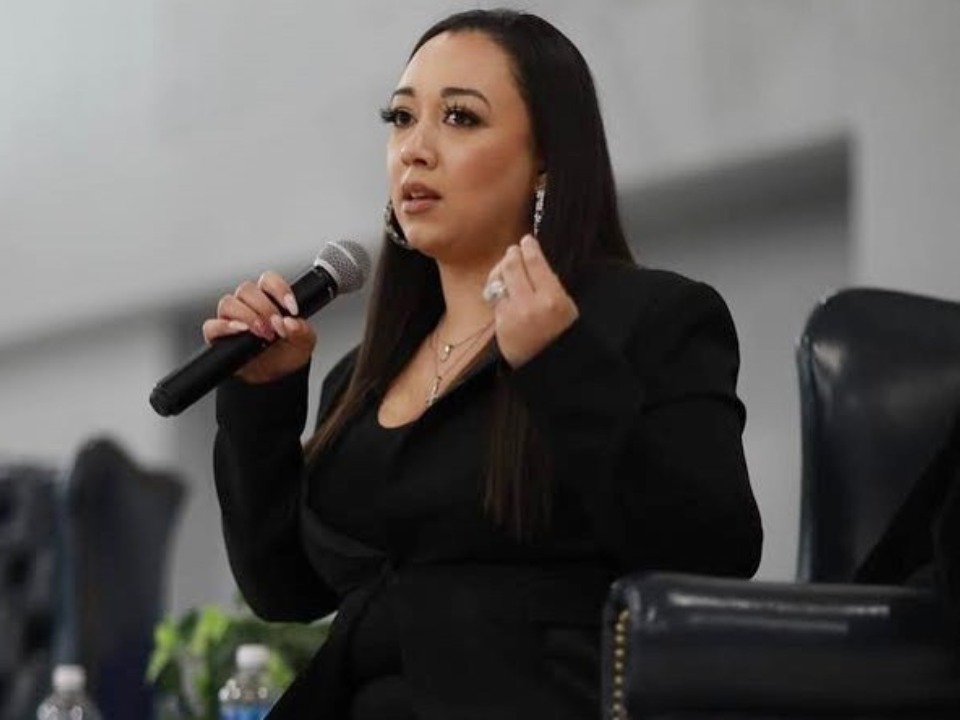 Cyntoia Brown made it to the headlines when she was pardoned by Tennessee gov. Bill Haslam for the murder of Johnny Allen. After convicted in 2004, she was sentenced to spend rest of her whole life behind bars but she was commuted by Governor Bill Hassam and released after spending 15 years in prison. Her case was renewed in 2017 by the government of Tennessee and decided to pardon her sentence

Born murdered Johnny Allen in the year 2004 when she was only 16 years old and that is when she got her sentence done in the Tennessee prison of women. She was born on 29th January, 1988 and brought up in Tennessee in the United States of America.

In the year 2004, she was convicted for the murder of 2004, and she served years of prison for 15 years in Nashville. On the night of the murder, they both met and reached to an mutual agreement at Murfreesboro road in Nashville in a parking. They both mutually accepted for having sex for $150 and went to the house of Allen. However they never had a sexual intercourse and during this encounter, Cyntoia shot him at the back of the head stole $172 from his wallet. She also stole his two guns and his truck to escape from the scene immediately.

The very next day, she was arrested and throughout the arrest and her trial, she never denied the fact that she had not murdered Allen. In her only defence, she said that she took on Allen was only out of self-defence. She said that she was being groped by Allen and when she tried to reach on the other side of the bed, she was looking for the gun which she had on her bed and that is when she shot him at the back of the head. The prosecutors in the case claimed that during the encounter, Allen was asleep and it was majorly a homicide only by the motivation of robbery and that Brown should be sentenced for almost 51 years of prison straight.

In the year 2011, a documentary on her life titled as Me facing life: Cyntoia’s story got released where she told the entire story of hers when she was forced to do prostitution and also, she was sex trafficked. Brown also stated that when they met, the first thing he did was choking her and that is when she passed out. After that she also says that she wanted to make money only and on the other hand Allen after their agreement was done, made a warning that he would kill her. In the year 2017, she was supported by a lot of celebrities of high profile, like Kim K and also Rihanna.

Through their social media channels, she got a lot of support for her re-trial. When she was in prison, she used to study with the Lipscomb university and also in the year 2015, she got a degree. After she was given a re-trial, the gov. Bill Haslam mentioned that 51 years is quite harsh for her as she has done quite a lot of work to rebuild her life and that is why she was given a consideration for her parole. In the year 2019, on January 7th, she was pardoned when she served 15 years and now her story is going to be premiered across the globe.