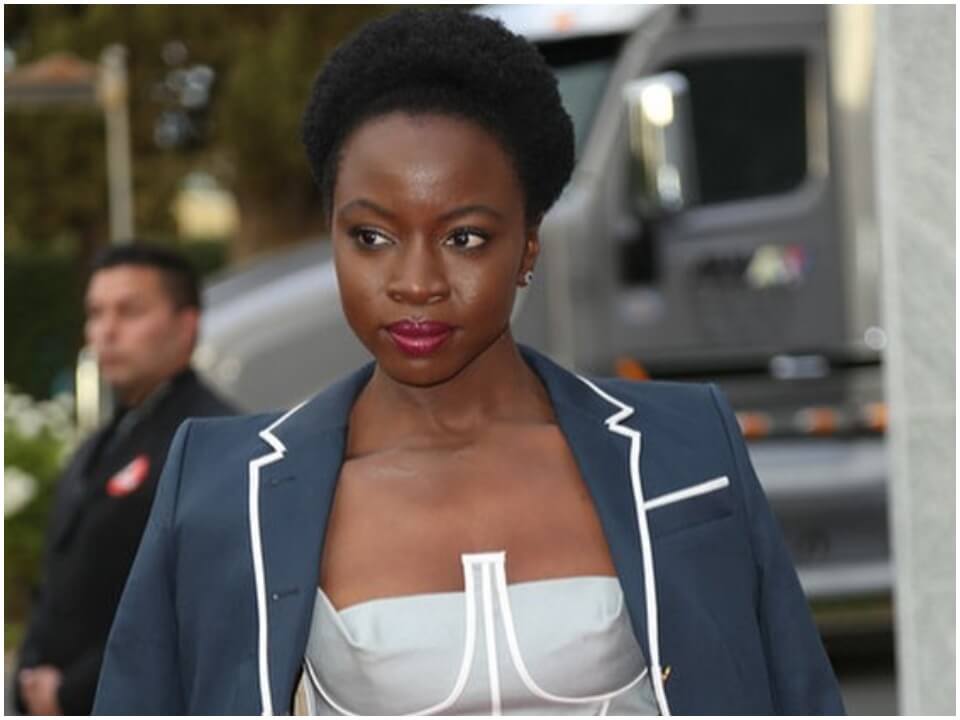 American actress Danai Gurira who rose to fame through her portrayal of Michonne, finally said goodbye to the show. She was born 14th February 1978 in Grinell, Iowa, USA to the immigrant parents from South Rhodesia, Zimbabwe. After regaining status of an independence country, whole family moved back to Harare and pursued school education. However, she decided to study in USA instead and shifted back to Minnesota, completed graduation with Bachelor of Arts in psychology from Macalester College. Later she received Master of Fine Arts in acting from Tisch School of the Arts under NYU affiliation.

When she was in Zimbabwe, she used to teach acting along with playwriting in South Africa as well Liberia. In 2006 she won an Obie Award and an Outer Critics Circle Award for writing. She acquired best lead actress at Helen Hayes Award for her participation on off-Broadway opera In the Continuum, of which she was co-writer together with Nikkole Salter. She made film debut in 2007, participating in the film “The unexpected guest” for which she received several awards. Later in 2009, she made Broadway in the play by August Wilson’s Joe Turner’s Come and Gone. After that, in 2010 she starred in the horror film by Wes Craven My Soul to Take – The hunter of souls.

Between 2010 and 2011, she appeared in the recurring role of Jill in the television series Treme. She became known to a wider audience in 2012 when she starred in the television series The Walking Dead as a mysterious swordsman Michonne. In 2018 she took over the role of Okoye in the MCU’s film Black Panther and appeared again in the same role in Avengers: Infinity War and Avengers: Endgame. However she is mostly recognized for being a longtime cast member in “The Walking Dead”. Although after seven successive seasons, Gurira said final goodbye to the show. It was announced in last year that ongoing series would be the final appearance for her in the show.

She spent almost 7 years as one of the leads in one of the most popular television shows in USA, The Walking Dead. In addition to this, she is also one of the richest persons in the show as well. Her net worth is estimated around $4 million as of now and it would be increased significantly in future.