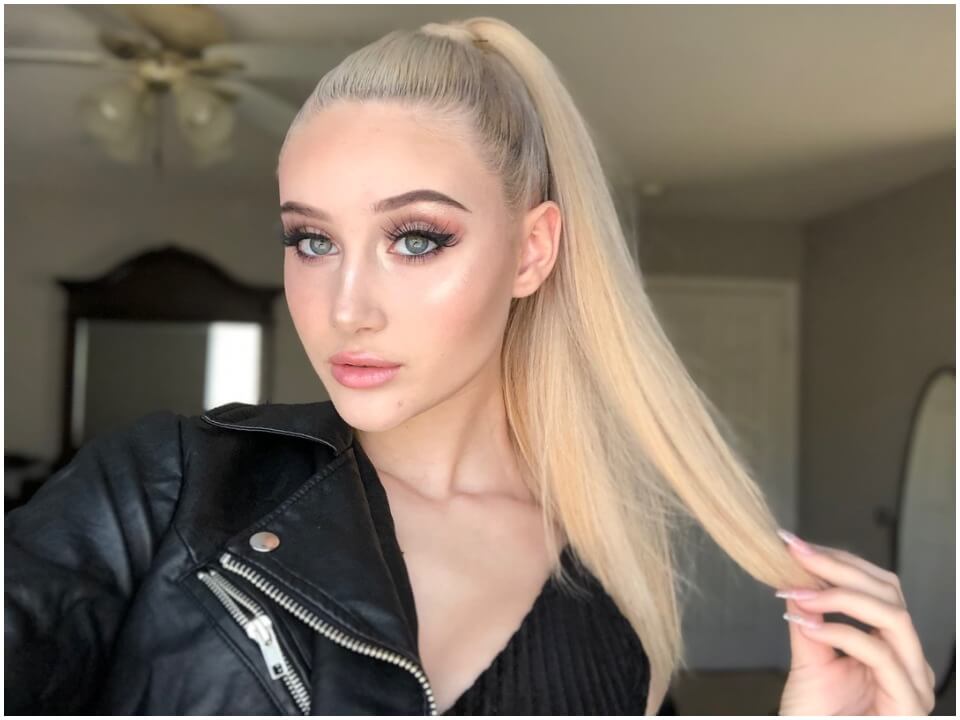 Makayla Phillips is back again after AGT’s season and we will see her in contesting in American Idol Season 18 with lots of talents. She was born on 8th July 2002 in Canyon Lake, California in the family whose roots associated with music in past. She started performing since two years and her great grandfather who was singer, reached into top 100 Billboard album in 1954. Apart from this, she even participated in local talent hunt competition and won in 2016-2017 with group of teens 10-13 and 14-18 respectively.

Makayla just killed it along with cyniah in duet challenge in American idol today. However it was kind of drama as Makayla couldn’t figure out which song she should perform. Later she did pair with cyniah and went on to perform “the prayers” by the Celine Dion and they both completely destroyed the stage. Both advanced to the further rounds and it would be really interesting to see performance of others in Monday night’s episode.

Talking about her television appearances then she gained widespread recognition that so many contestants could only dream of. She performed Demi Lovato’s “Warrior” in the addition of AGT and clinched golden buzzer from Heldi Klum. Although she even got more praise from her performance of “Issues” by Julia Michaels and Heidi just couldn’t stop praising and said “You sang the song better than the original”. However, she didn’t make to the finals because of other talents got more vote but she made her life changed after this show.

Talking about her family then she shares strong bond with her father Todd Philips who works in firefighter. Moreover to this, all members of the family always supported her and she is so much proud of that. Makayla also shares pics of her brother Aiden Phillips and mother Regina Phillips frequently on Instagram. She’s grown more and about to enter in 18, sharpened her skills to all new levels, and going to set the stage on fire with great hope to win American Idol Season 18.

Makayla emerged as an American musical artist in short span of time that to just 15 years old. After her exit from AGT she started working on her own original music in 2019 and frequently does concerts and events, which is the main source of her income. Makayla’s net worth is around $1 million as of now in 2020.