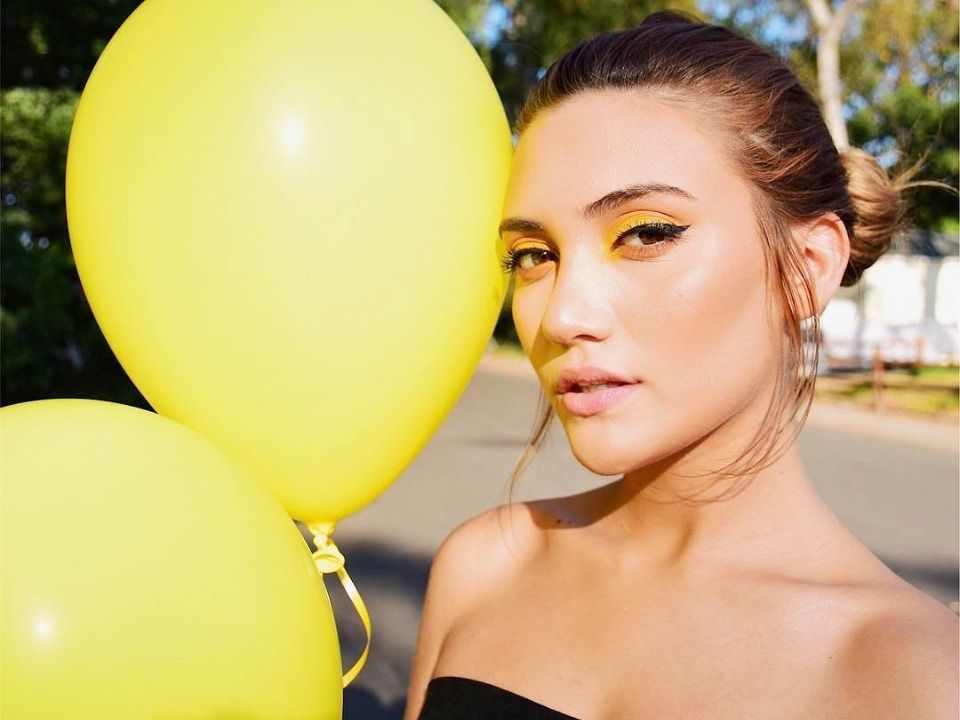 Daniela Nieves is a Venezuelan actress who got fame by portraying some famous role-plays throughout her career especially in Nickelodeon channel. She was born on 4th July 1997 in Venezuela and despite being an actress she is yet to make an impression as an independent artist. She is widely known for playing the lead role of Andi Cruz in American teen sitcom Every Witch Way and WITS Academy. Apart from the American television industry, she has done work in Spanish and Columbian language television series as well. Below we have listed the list of television series in which Daniela appeared.