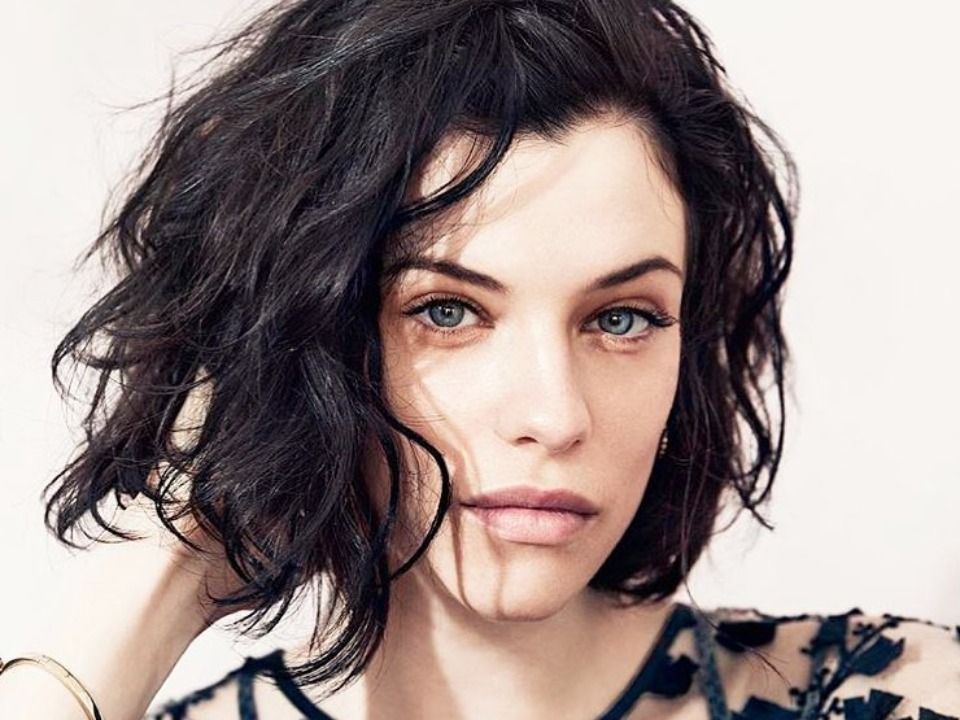 Helena Bertinelli of the Arrow from DC Universe is the role for which Jessica known for. Jessica Elise De Gouw is an Australian actress that got fame in American television industry for playing some of the important and brilliant portrayal in which she was casted. 31 years old beauty was born on 15th February 1988 in Perth, Australia although now resides in the Los Angeles. After completing her studies about acting from Curtin University she shifted to Sydney in order to try her luck and get bigger opportunity of acting or we can say guest roles as well.

Before coming to USA, she tried her luck in Australian entertainment industry and made big on screen debut in the movie Kath & Kimderella. After that, she moved to USA in Los Angeles where bigger and career changing opportunities were waiting for her. In 2013 she got the breakthrough role that earned her much fame and fan following in the Arrow and Dracula for 10 episodes. She was included in the cast of Underground for the role of fictional abortionist Elizabeth Hawkes.