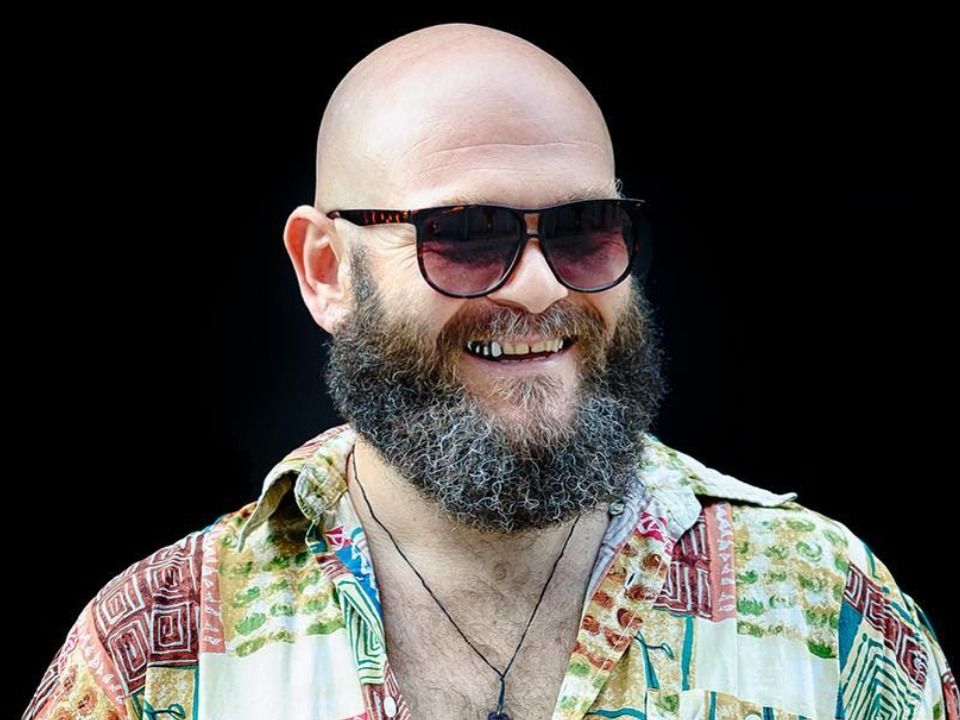 How much life can be miserable? This quote fits perfect for the Serbian actor Darko Peric who gained worldwide reputation in the role of “Helsinki” in the Money Heist. Miserable because certain circumstances arrived in his life where he almost had to abandon his dream to become an actor. He was born on 25th March 1977 in Kladovo, Serbia, Yugoslavia and from early age he was interested in arts and drama. His intention and path to become first noticed by his family when one Cuban singer invited him to sing a famous local song on stage at the age of six. However in 1991 his dream to get admission in animation school in Zagreb were come to an end due to Yogoslav wars.

He thought that his dream was completely ruined and was hopeless but his parents decided to do something for their son in order to get him back on track. His parents sent him to veterinary school and with the help of medication and medicine along with friendly environment, his passion for acting returned with bang. In 2004, he shifted to Barcelona in order to continue his work in acting and he was got immediate break in local tv shows. His life completely turned upside down when he was casted as the main villain “Oso” in Crematorio” and gave him nationwide fame in 2012. After that in 2017, he gained worldwide fan following from the La Casa de Papel AKA Money Heist in the role of “Helsinki” one of the leads.