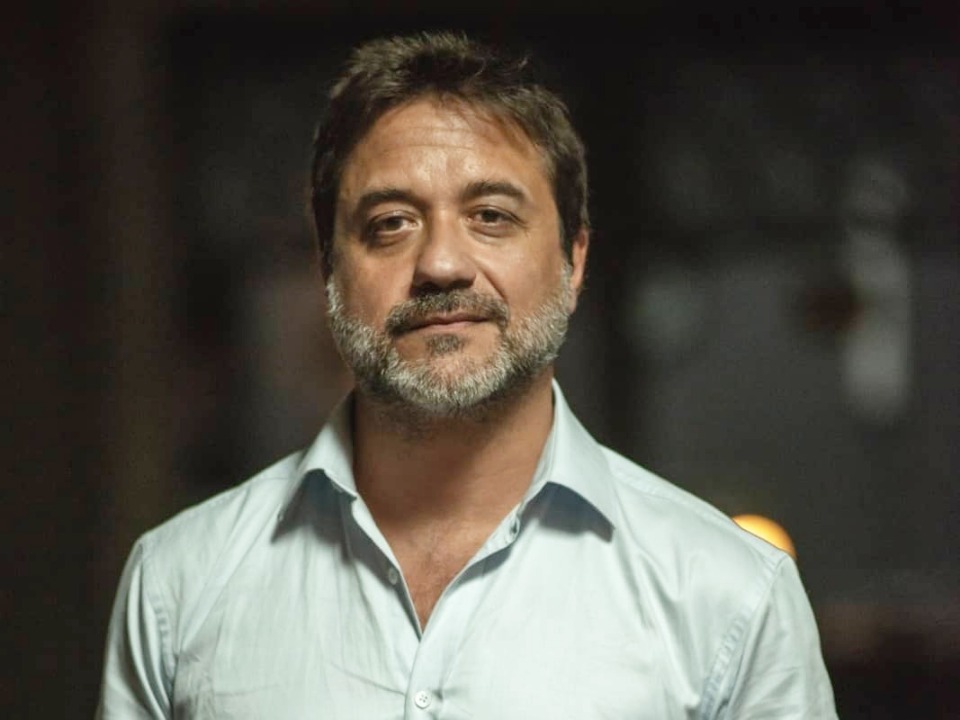 Earned reputation globally in the role or Roman Arturo, Enrique Javier Arce Temple is a Spanish actor and writer. He was born on 8th October 1972 in Valencia, Spain and he is very famous television personality in the Spain. From childhood his aim was not at all to become an actor but he choose to pursue main career in acting. Thus he left his hometown at early age and shifted to New York. When he told about becoming an actor to his parents then their reaction was negative and rejected. However Enrique didn’t accept it and left his home without any kind of financial support. In his earlier days in New York, he had spent almost all savings without doing anything that earned him for livings.

Due to this, he decided to work at a local restaurant but on his way to his duty, he found on going audition in nearby theatre for the role of Segismundo, the protagonist for Life is a Dream? He got breakthrough to enter in acting and with this role he come back to his dream of becoming an actor. Ever since his commencement, he played so many important role in television, local stage and in movies as well. He won Valencian TV Show “Ellos i Elles” and received prize amount of $15000 which he used to pay fees in American Academy of Dramatic Arts. Recently he got fame and popularity from the Money Heist or La Casa de Papel in the role of Arturo Roman.