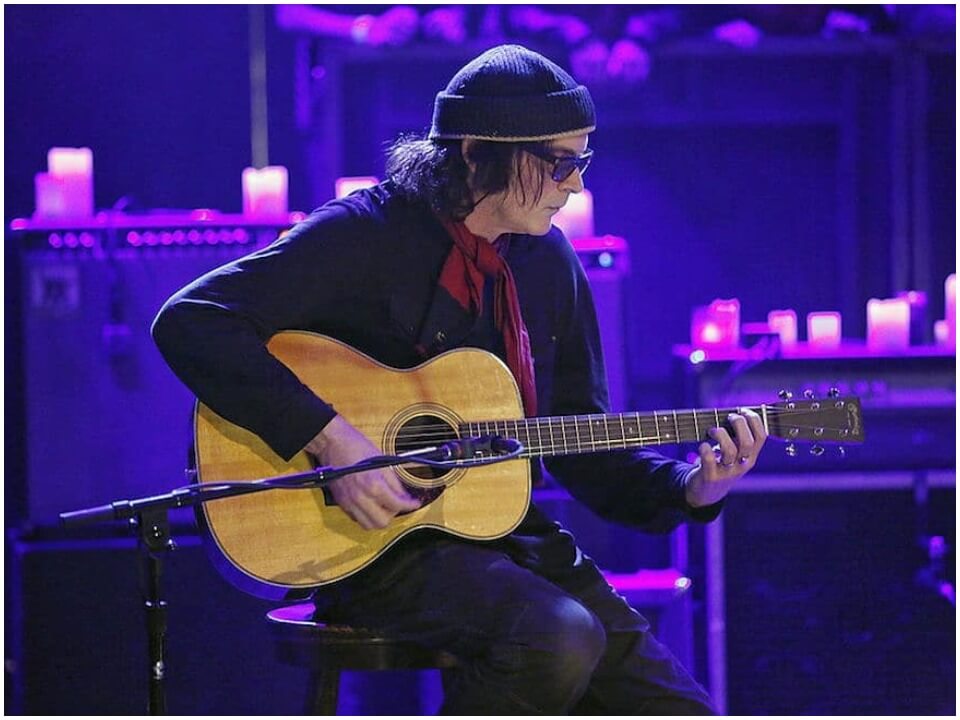 American guitarist and songwriter David Roback died at the age of 61 who was best known as one of the founders of rock band Mazzy Star. He was born in 1958 in Los Angeles, California and completed his graduation from Palisades High School in 1975. Roback established the rock band Mazzy Star together with Hope Sandoval in 1989 and initially made a name for himself as a guitarist and keyboardist.

But the multi-instrumentalist, who later also worked as a producer, was one of the most important minds in the Californian paisley underground scene in the 80s before he made his breakthrough with Mazzy Star. Together with his brother Steven, he reinvigorated psychedelia impulses from the 60s and 70s with Rain Parade. In 1983 he founded the group Clay Allison, also oriented towards neo-psychedelia, with the ex-Dream Syndicate bassist Kendra Smith (with whom Roback was dating), but quickly renamed it Opal.

Roback’s fame came mainly from his contribution to Mazzy Star. Mazzy Star landed their best-selling hit in 1994, “Fade into you”, which hit the charts worldwide. The group released their first album in 1990 entitled “She Hangs Brightly”. Mazzy Star released three critically acclaimed albums between 1990 and 1996 that created a sound that “Rolling Stone” blended from “Dream Pop, Psychedelia, and a touch of blues and folk, and textures of 1990s rock “described.

The group made a comeback in 2013 with the release of their fourth album, “Seasons of Your Day”, which was their first album after 17 years. Although it took almost four years for the recordings. He wrote and produced the songs sung by actress Maggie Cheung in 2004 in the movie Clean. A feature film in which he played his own role. David Roback died on Tuesday February 25 at the age of 61, announced various American news portals and also shared post on social media as well. However exact cause of his death is not revealed as of now.

Throughout his entire music career, he was considered as one of the most talented rock band music star. Thus, he has gained lot of fame as well amassed fortune however estimation of his exact net worth is going on and will be updated soon.