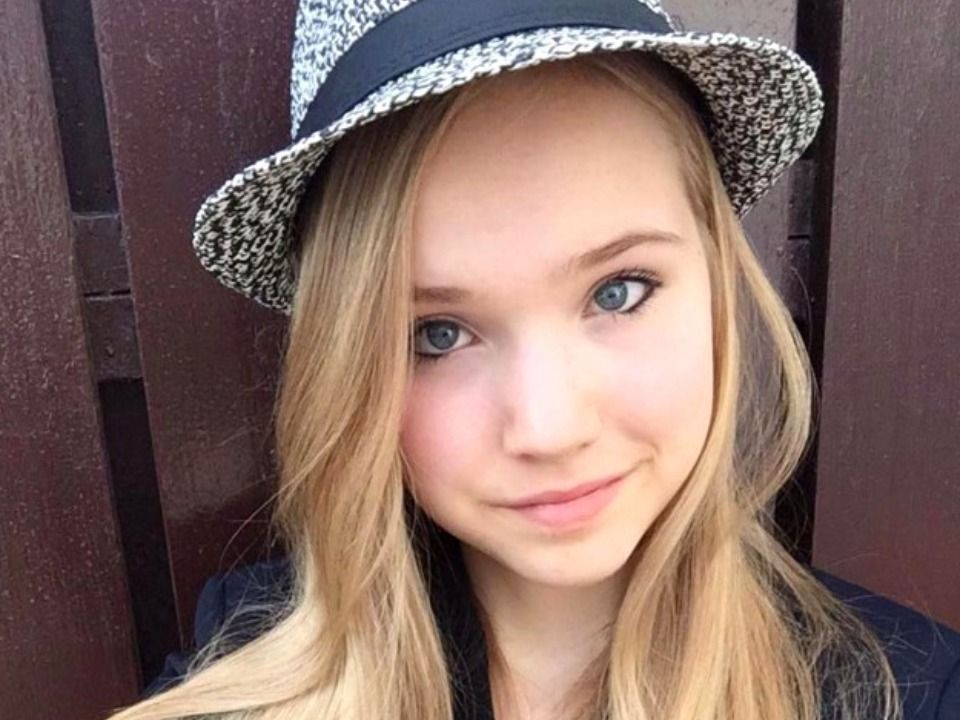 Naomi Seibt is a German Youtuber who gained fame for her position against public service broadcasting and the denial of man-made climate change. She was born on 18th August 2000 in Munster and she has worked for the pseudo-scientific American lobby group Heartland Institute since 2020. Naomi resides in Münster along with her mother Karoline, who works as a lawyer from home and with her sister. Her favorite book is “The World of Sophie” by Jostein Gaarder and often she plays piano and violin. Apart from this, she obtained 157 points of IQ and claims to have read enough scientific texts about the weather.

Although at first she seems shy, her ease is unleashed as soon as she starts talking about the weather. Every year she competes in the scientific contest called “Jugend forscht” and even won several times. At the age of 16 she graduated from high school, two years earlier than usual and with the best grades. She describes herself as “libertarian” and is aware that she has “unpopular political opinions.” She denies membership in the AfD but on the other hand also mentioned as a member of a Facebook group of the Junge Alternative and has also given a lecture at a party event.

According to reliable media sources, Naomi is going to address the CPAC in this week where she would be standing along with infamous persons including President Donald Trump and vice president Mike Pence. It would be the biggest stage for her at CPAC (Conservative Political Action Conference) who has gained so much followers on social media within short span of time. At present, her youtube channel has been subscribed by more than 53k while on the Instagram she is still a newcomer and gained about 2.5k followers.

Growth of her channel is amazing on Youtube and also she would be the center of attraction at the CPAC this week. As of now there is no details revealed regarding how much she earned but some sources stated that she has received about €2000 donation on one of her video called “”Climate change – all just hot air …?” Naomi even shared that she receives about €1,900 average salary or wage from the Heartland institute.