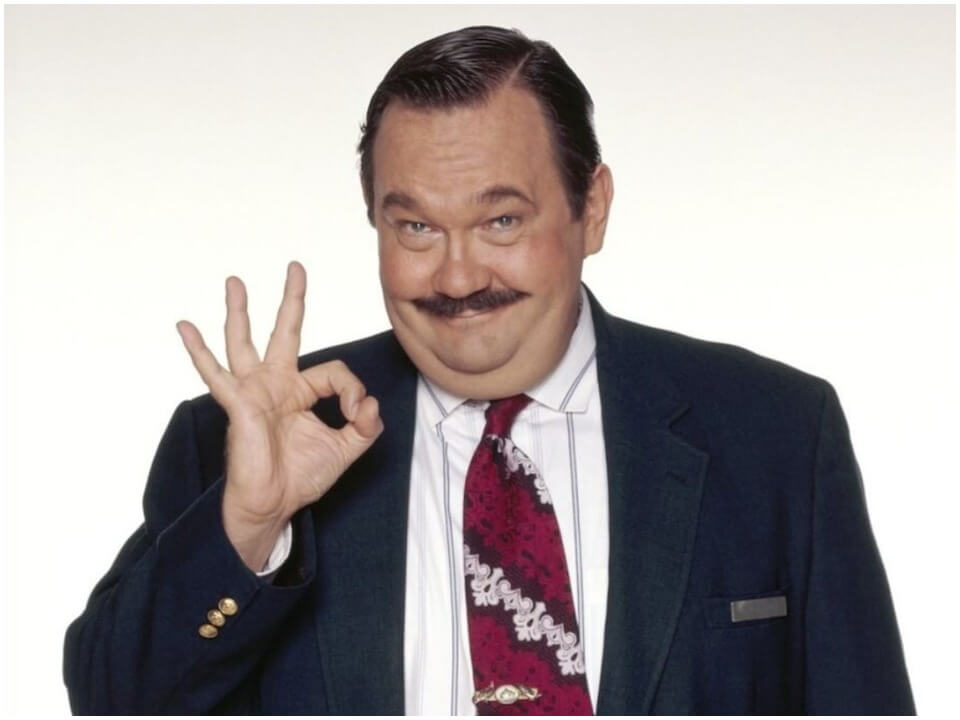 Veteran stage actor and the founding member of New York’s Acting Company, David Schramm died at the age of 73 on 28th March, 2020. He was born on 14th August, 1946 in Louisville, Kentucky, USA and since teenager he was into acting. Schramm not only played the airline owner Roy Biggins in the popular NBC series Wings for eight seasons, but was also part of the Acting Company. He was even one of the main pillar of professional theater group includes some of the legendary names such as Kevin Kline, Patti LuPone and David Ogden Stier. When he was 17 and studying in school, his parents quite often went to see him where he won lots of trophies of his speech. Thus, he later started appearing in local outdoor dramas as an apprentice actor at Actors Theater of Louisville.

Schramm had his first Broadway appearance in 1973 in the play “Three Sisters” and later in numerous plays followed, in which he participated in the 1970s. Then the actor was drawn to television, where he appeared in the mini-series Kennedy (1983). His few feature films credits include “Let It Ride”, “Johnny Handsome” and “A Shock to the System”. He assumed the most well-known role of his career in 1990 In “Wings” where he played Roy Biggins, the greasy competitor of the two brothers Joe and Brian Hackett, who run the small airline Sandpiper. After the series ended in 1997, he finally returned to the theater stage, where he was still very active until a few years ago.

David died on Saturday, 28th March, 2020 and confirmation of his death was done by The Actor Theater Company. However so far there is no cause of death reported and also no news covered regarding any connection with coronavirus either. So many fans and theater actors are mourning his death and sharing heart broken messages on the social media.

He was dedicated towards his acting career and spent more than 4 decades on stage, television and theater. Through his acting journey and other endorsements, he surely accumulated fair amount of worth although exact numbers are not disclosed yet.