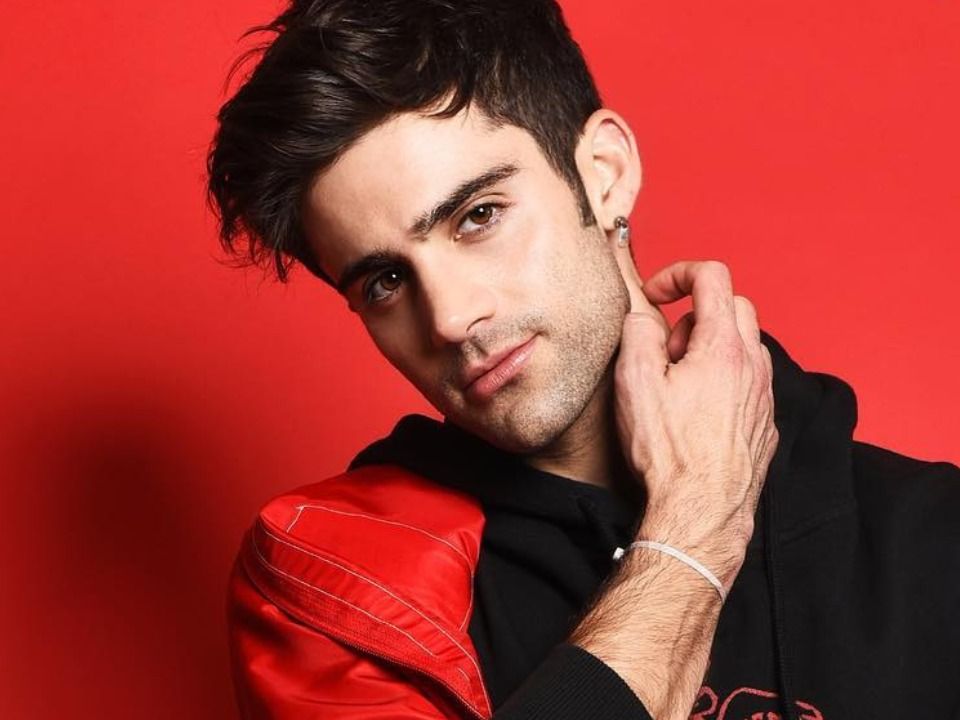 Demi Lovato probably found her soul mate and love of his life, Max Ehrich, American actor, singer and dancer. He was born on 24th June 1991 in Marlboro, New Jersey and still finding his way to success in the entertainment industry. Ehrich debuted in the short film One Easy Job in 2004 and then landed the role of lead dancer in the movie High School Musical 3: Senior Year. In 2008, she landed a recurring role in the third season of the television series Ugly Betty and later in 2009 she played Jesse Moretti in the movie The Pregnancy Pact. He appeared in the iStart special to Fan War, from the fourth season of iCarly, where he portrayed Adam.

Accidentally, in a live instagram video of max their relationship was confirmed. While he was live in instagram video and having conversation with his followers, suddenly demi appeared and confirmed their love life.

He has also been invited in television series such as: Shake It Up, No Ordinary Family, Working Class and Parenthood, in addition to participating in the short film Grace Face. Following to this in 2012, he joined the television series The Young and the Restless, where he played Fenmore Baldwin. This role earned him a nomination for the Daytime Emmy Awards for Best Young Actor in a Drama Series. He had a supporting role in the world premiere of Newsies the Musical and played Leonardo DiCaprio in Scorsese: The Musical.

Max had a supporting role in the world premiere of Newsies the Musical and played Leonardo DiCaprio in Scorsese: The Musical. He is also the lead singer for the Social Networkk band. From 2014-2017, he appeared in the series Under the Dome playing Hunter. Moreover, since November 2014 he embodied the supporting role of Ronbie Martin in the Nickelodeon television series 100 things up to high school. Recently Max featured in the Netflix movie “Walk. Ride. Rodeo”. Ar present, he is portraying the character of Brett in American Princess dramedy.

Max is currently focusing on to build his reputation and aiming only on his career. Filled with confidence and huge potential, he has been acting since 2004 but as of now his exact net worth estimation is not available.