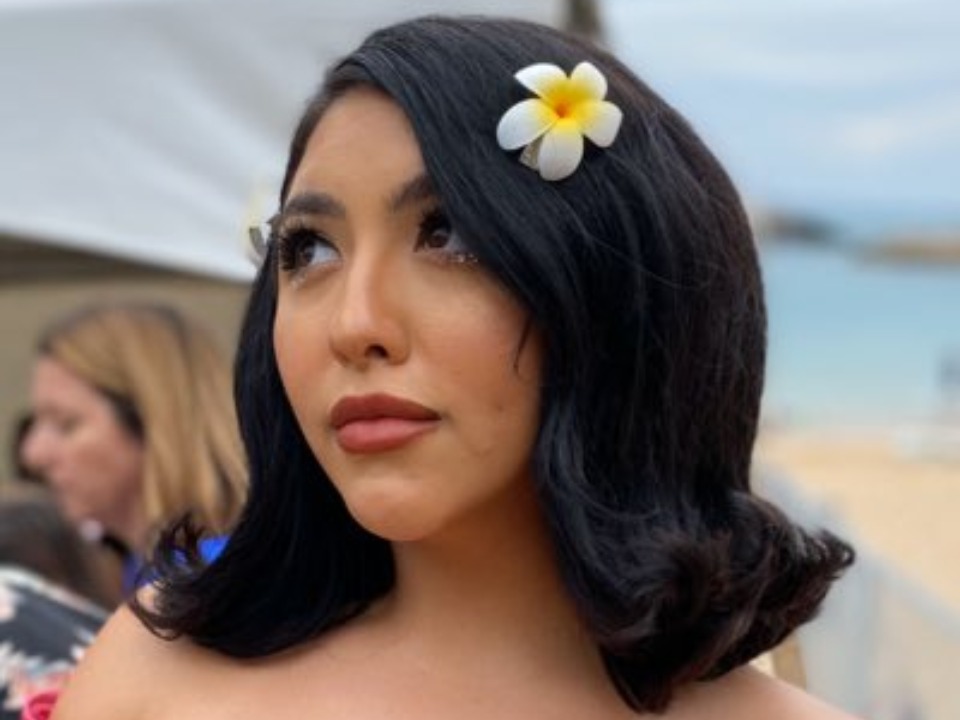 Demi Rae was one of the most popular contestants of Season 18 of the very popular show of the ABC Television’s  American Idol. She was born in 1996 and belongs to San Jose, California. When she was only nine years old, she wanted to appear in American Idol and she also wrote about the same in one book of hers. She also disclosed that she did not have a simple and smooth childhood. Her father is a dance instructor and when she was 15 years, he quite often went to jail. Although his life completely changed as he came out as clean.

In the year 2008, she also won the title of San Jose Idol Competition where in she won a cash prize and got change to obtain vocal lessons too. She is as of now teaching at the Kiddie Academy of Morgan Hill. After her performance on national television, she gained a lot of fans with her voice and and a lot of people commented on her Twitter account about how incredible her performance was. Even some of them appreciated that she was the best performer and her audition was incredible and probably the best of that night’s episode.

She auditioned in the 18th season of the show in Sunriver and was selected by all the three judges and she went to the next round as well. She sang the beautiful song Mad at You which was sung by Noah Cyrus. All the three judges loved her singing a lot and it was an easy “yes” for them. Later on, Demi Rae also went for the Genre Challenge Round in the category of Pop.

When she was performing in front of Katy Perry, she asked her if she had performed in front of other people on stage in a professional manner, and in the answer she said NO. Because she always had insecurity about her looks and she felt that she did not look as good as other girls.

Demi – “I get really insecure. Because I don’t look like the other girls. It’s really hard with social media and stuff.”

To judges replied that if you are not confident as of now and you are scared and you can still sing like this then how will you sing if you know what you have got. Katy said,

Luke – “Now we just need to let you know how great you are and lift you up and get behind you and encourage you every step of the way,”

Lionel Richie – “If this is how you sing scared to death and with no confidence, I can’t imagine what you’ll be when you realize, ‘Oh my God, I’ve got this, “Because that’s what you’re going to need from this point.”

As of now, she is not pursuing her music career but only focusing on upcoming events in American Idol. No doubt, she is a powerhouse and will start her professional career later on.