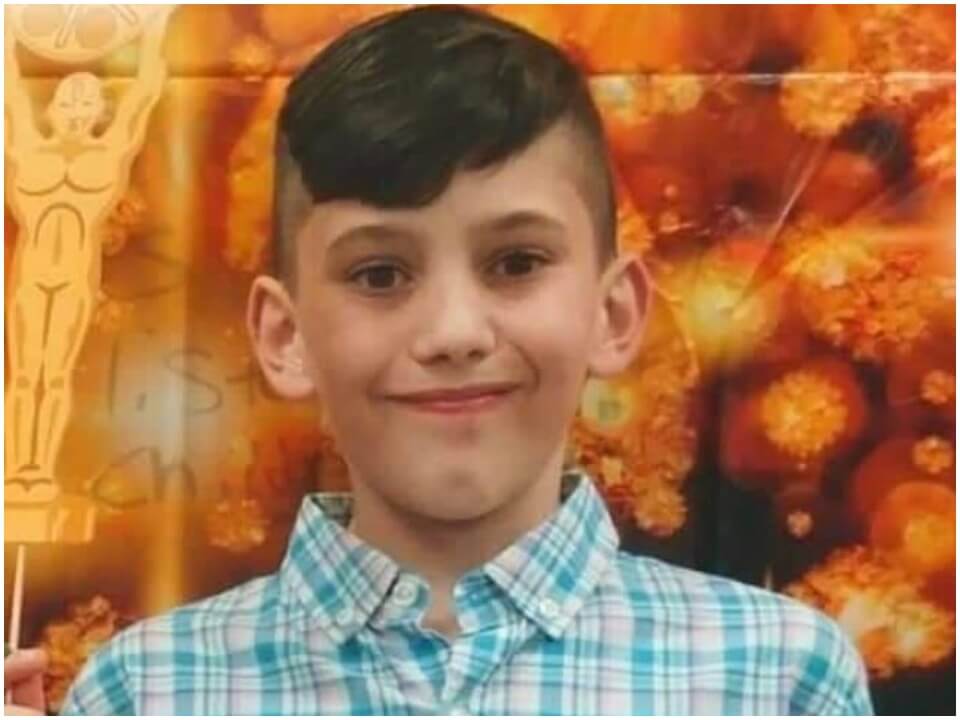 All hopes for missing Colorado boy Gannon Stauch have been shattered as El Paso County officials made statement that he is probably dead. Gannon was born on 29th September 2008 in Loris area, South Carolina although but later moved to Colorado in order to live sometime with his father. Although his mother and grandparents still live in Loris area and was suddenly disappeared on 27th January 2020 from Colorado Springs. His stepmother Leticia Stauch even said that he went to a friend’s house down the street around afternoon and never returned.

“While we have not yet found Gannon, information has been developed that is helping us narrow our search. As you can see from the arrest sadly we do not believe Gannon is alive. Our work is only just beginning and you will continue to see many law enforcement officials in El Paso County over the coming weeks or possibly months as we continue our relentless pursuit of justice for Gannon and his family.”

With this statement final hopes of Gannons returning completely lost and family seen in tears at the sheriff’s office. His biological mother Landon Hiott was totally heartbroken and gave an emotional statement.

“I never thought I’d be standing here. It’s a nightmare. Justice will be served. And I will make sure that justice is served, because my boy did not deserve any of this that has happened to him.”

Apart from this, she also thanked support and help received from the community throughout this investigation. Gannon’s dad, Albert Stauch didn’t speak at that time instead statement of him was read by a spokesperson.

“My little boy is not coming home. We will never play Nintendo again. No more taco Tuesdays. No more smooth-looking haircuts.”

Gannon Stauch Cause of Death:

Exact reason of Gannon’s death is yet to be investigated while Leticia Stauch has been arrested in strong suspicion of her involvement in Gannon’s death. She was arrested from South Carolina and will face charges of first degree murder, abuse of a minor, for manipulating evidence in a crime and for manipulating a corpse. El paso county officer even said that

“We are not going to stop and this is just beginning. The investigation will continue and we will not rest until we know what happened to Gannon”.

finally the sad end to Gannon’s search as now a body has been found at Pace, Florida by the local sheriff and according to him, that body is of Gannon Stauch. In a statement sheriff said, they received a phone call about deceived juvenile male and upon reaching there, they found body of missing missing colorado boy.