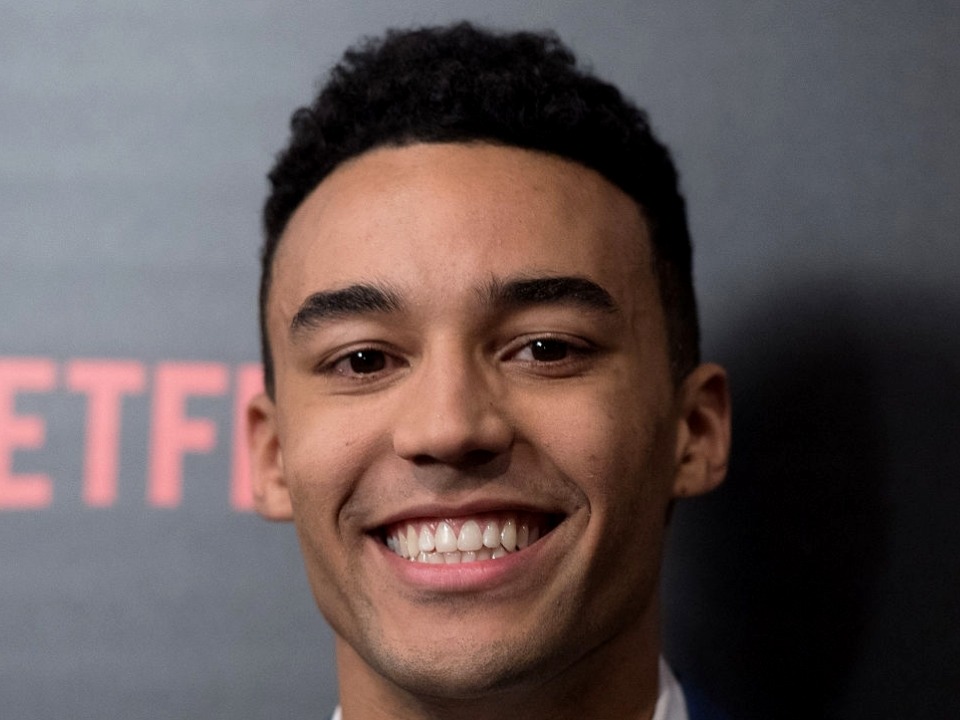 Devon Terrell, the man known for portraying Barack Obama, then the president of Untied States in Barry. Devon is an actor who lives in America. He belongs to mixed ethnicity. He is known for his precision and perfection for playing his roles. At present he is casted in Netflix’s latest series Cursed playing King Arthur. Playing the role of a mercenary critics are happy for his acting.

Terrell Devon was born in Long Beach, California in American on 23rd October 1992. But when turned 5 old he along with the family shifted to Perth, Wester Australia and grew up in Forest Lakes. He mostly spend his childhood and teenage in Perth and also received his education from there.

Devon attended Edith Cowan University. With specialist in Drama education form National Institute of Dramatic Arts Devon graduated in 2013. From his young age he had always wanted to go into acting and was fascinated from movies and television shows. He knew the way in was sheer practice and least of mistakes which he always worked upon.

After graduation Terrell got his first break in 2014 in HBO’s television series, Codes of Conduct playing the role of Beverly Snow who is an unaired pilot. However after Devon was signed for his role the series was then suspended due to unknown reasons. As a pilot he was filmed for a while.

The succeeding year, he got his lifetime opportunity as a new comer in the industry. He came to know about Barry, the biography film of one of the greatest presidents of United States, Barack Obama which was to be released in next few months. Devon started to seek auditions for the role in the film. He had a strong feeling on affinity between Barack and him as both belonged to mixed race. It was like a dream come true. Terrell was once asked when he was 19, who you want to portray and he said that he want to portray Obama which was his “dream role”.

But on ground reality there were differences between the both and Terrell had to work very hard. Like the first was using the left hand instead of right. He had to learn writing and even playing basketball from left hand. He had to work on his speaking skills and the tone. In the movie, Barack had had over 20 girlfriends but found his love at the last and it was everlasting. This was beautifully acted by our on screen little Obama.

After the launch of film Barry in 2016 Devon received several applause and praises for his acting skills and portrayal in the film. Later he was casted in two more films Ophelia (2018) and The Professor (2018) playing Horatio and Danny respectively. Currently Devon is signed for Netflix’s latest streaming series Cursed playing the main role of King Arthur who is a mercenary. He has already got good critic comments for his skills and talent.

Devon his just entered into the film and television industry. But in his short time span he has managed to achieve name and fame by his hard work. His first film which was a biography won him lots and lots of appreciations and recognitions. He has a long journey to carry on. As on now he is mainly earning from his acting profession. He has accumulated a net worth of $500 thousand as of now.