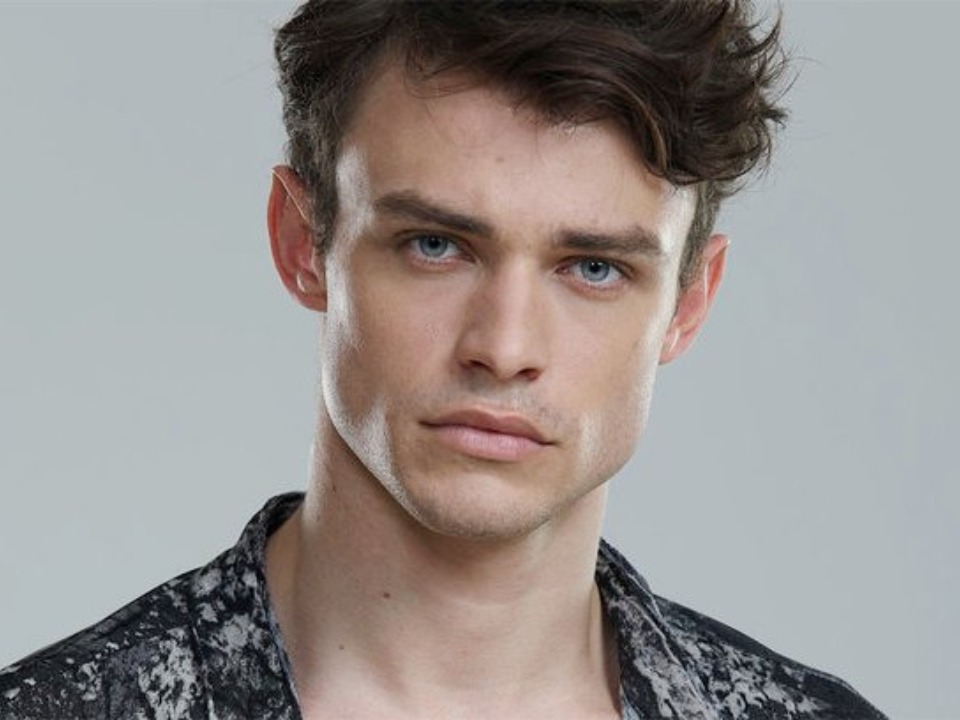 Thomas Doherty is a famous actor mainly cited on Disney Channel. He was born in Scotland. Started acting at young age, Doherty is a fine actor. He studied in Royal School of Edinburgh. Later studied Music Theatre in 2015. He is a trained actor, dancer and singer. Currently Thomas is seen in the cast of Gossip Girl, where he is in the leading role.

He was born on 21st April, 1995 in Edinburgh in Scotland. His parents, Anthony and Mary-Lou Doherty were both into the banking profession. The couple has three children together. They are Niall Doherty the eldest of all, Thomas placed in the middle and Rachel Doherty youngest of all. Thomas was always interested in the field of acting and his parents always respected his aspirations and supported him. He studied at the Royal High School in Edinburgh.

For his college degree he went to MGA Academy of Performing Arts in the same city. In 2015 Doherty graduated in Music Theatre. He was trained in acting and singing and types of dancing styles such as Hip-Hop, Jazz, Tap and Ballet. Completing his education in 2015 he immediately signed a contract with Olivia Bell Management based at London. Presently Thomas Doherty is in a relationship and is dating co-star Dove Cameron since December 2016.

While Thomas was still studying, he got few chances where he performed some small roles in films and series. One of those was in Dracula where he placed a role of street boy in the episode named Servant to Two Masters. After graduation in summer Doherty started working as a waiter at Tigerlilly restaurant in Edinburgh. In his off days he was working for Edinburgh Fringe and also cut his time to give auditions for The Lodge.

Later he was casted in The Lodge with the Main role, playing Sean Matthews. For his role in the latest casting he had to undergo cruel training of Mountain Biking as demand of the role. He also had to work on his tone being the Scottish because the The Lodge was to be aired in 108 countries and viewers are to be accommodated.

After then he has been elevated to bigger banners such as Disney’s. In 2016 he was casted in as Harry Hook in Descendants 2 playing the role of Villain – Captain James Hook. The shoot took place in Vancouver, Canada. For his fab work he was reinstated for Descendants 3 which premiered in 2019. At present he is casted in HBO Max’s teen drama, Gossip Girl playing the main role. He is going to portray the main role in netflix’s High Strung Free Dance in May 2020.

Thomas, the Scottish boy, has finally become wonderful and versatile actor audience wants to see. After his graduation he worked very hard to appear in auditions and worked on his performance. Now he is earning majorly from acting. At present he is charging in range from $20,000 to $25,000 per episode for television series. He changes with separate calculations for films and movies. At present as per our estimations Thomas has a net worth of $3.5 million divided in houses, cars and money in bank accounts.