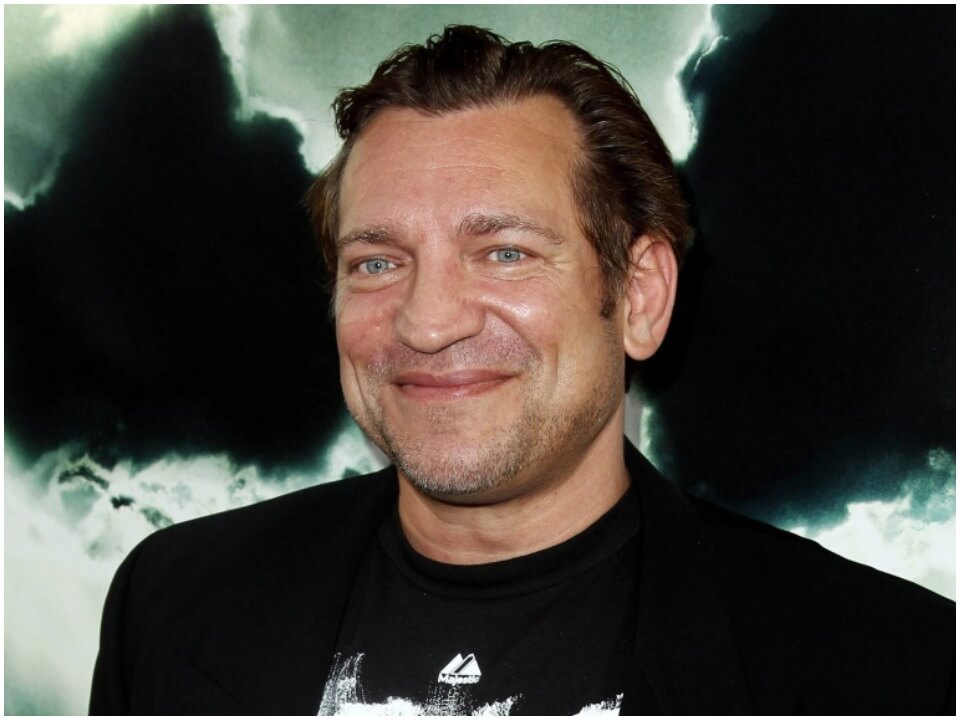 Dimitri Diatchenko was a first generation American citizen, an actor and a musician by profession. His father was a Ukrainian and mother belonged to Greek and Swedish descent. Dimitri started his career with television series like Alias. He had also worked as a voice artist. He was recently found dead on 24th April, 2020. Diatchenko was born in San Francisco in California, USA on 11th April, 1968. He was the first American citizen from his family. Dimitri studied at Newton North High School in Newton, Massachusetts.

Dimitri started his career in early 1990s. However he didn’t come in limelight until he acted in movies like Indiana Jones, The Kingdom of the Crystal Skulls, Get Smart, Chernobyl Diaries and others. He also acted in television series like VIP, Total Security, Timecop, Alias, Wanted, Shark, Family Guy, Sons of Anarchy, General Hospital, Bones, 2 Broke Girls, Teenage Mutant Ninha Turtles and many more.

Over the period of time Dimitri performed several roles and gave his voice in a number of popular video games like Iron Man, Fracture, Call of Duty: World at War, Resistance : Retribution, Iron Man 2, Spider-Man : Shattered Dimensions, Call of Duty : Black Ops II, Tomb Raider, Evolve, Rise of the Tomb Raider, and others.

Diatchenko released four solo guitar CDs. Dimitri also learned Martial Arts when he turned 7 and owned a black belt in Tae Kwon Do and Kenpo Karate. He also learned Boxing along with Arnis and participated in many Heavyweight championships in full contact fighting. He won championships like US Olympic Festival, the WTF National Championships and 1991 World Invitational organized in Miami, Florida.

Dimitri was a versatile actor, voice artist, musician, and athlete. Diatchenko was having active stream of income from video games, movies, as voice artist and TV series. He was earning approximately $300,000 yearly. Dimitri was working for more than 3 decades now. Hence he was having a net fortune of over $5 million.