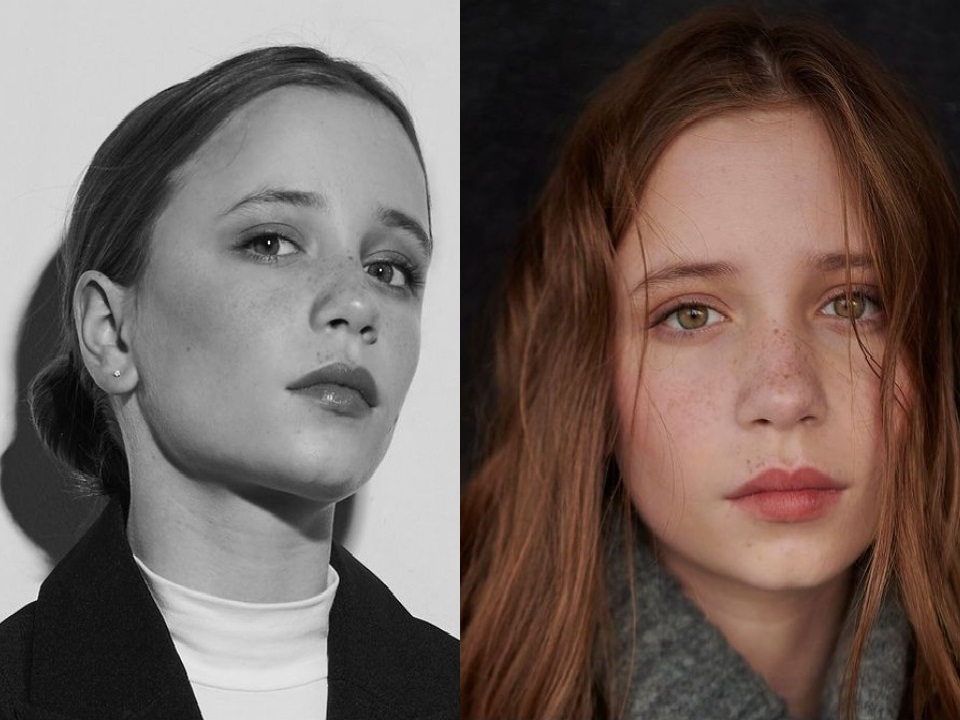 Dixie Egerickx is an up-and-coming actress. She has taken the world by storm with her role as ‘Mary’ in the film adaptation of ‘The Secret Garden’ book. You might have also known from the Little Stranger or Patrick Melrose. It is undeniable that she has a charming vibe when she is acting.

People of all ages love Dixie Egerickx’s acting. In fact, a lot of people wanted to know more about her. Because of that, we have jotted this post down. This post will try to cover Dixie Egerickx’s net worth, relationship status, career, and all the other important aspects.

You might have already guessed that she has not accumulated a high amount of wealth because she is still a minor. And, Dixie Egerickx has just started her acting career a few years back.

At the same time, she is not fully committed to acting. As a result, she is very picky when choosing her roles. Eventually, she has not appeared in lots of movies or TV shows compared to other popular superstars.

Still, it is safe to assume that Dixie Egerickx has an estimated net worth of around 200,000 USD. After we have found the updated information on her net worth, we will be updating the post. For that reason, you can also bookmark this page by pressing the ‘CTRL+D’ keys on your keyboard.

Dixie Egerickx has just started her acting career. As a result, not much is known about her early life. We know that she has not gone to any drama or professional acting school. Also, she is studying in England at the moment.

Her real name is Dixie Violet Egerickx. She was born on Halloween 2005. That means her birthday was on October 31, 2005. As a result, she is a Scorpio. And, at the time of writing this post, Dixie Egerickx is only 15 years of age.

Dixie’s home is in Wales. Her mother has inspired her to read. Since her childhood, she has read a lot of books. Interestingly, this habit has helped her land a lot of her roles in movies and TV series.

In the meantime, she has also appeared on the London Stage 3 times. To play the role of ‘Rosalind’ in ‘Sunset at the Villa Thalia’, Dixie appeared in the National Theater. In 2017, she also appeared in ‘Young Marx’ as ‘Jenny Caroline ‘Qui Qui’ Marx’ at the Bride Theater.

But her feature film debut was with the gothic drama movie ‘The Little Stranger’ back in 2018. Interestingly, she was in an episode of the TV mini-series ‘Patrick Melrose’ as ‘Lucy’ in the same year. In 2018, she appeared in a few more projects.

You might have also seen her in ‘Summerland’ as Edie in 2020. In 2019, she was not that active. After a while, she was selected for ‘Mary’ in the movie ‘The Secret Garden’. For that role, she had to compete against over 1000 young actors.

Up until now, this is her most significant project. Back in 2019, she was named as a Screen International ‘Screen Star of Tomorrow’. At the time, she was not even 15. As a matter of fact, Dixie is one of the only few artists that has achieved this feat before reaching 16.

Some of the notable projects of Dixie Egerickx

Dixie Egerickx has not shared much about her personal life with the world. Also, as she is still a minor, few interviews have asked her any questions on personal topics. Typically, she is always busy shooting for her shows.

In her free time, she loves to go back to her home in Wales. Since her childhood, she has spent all of her holidays there. As a result, she has tons of memories of that place. Whenever she has time, she will go to Wales.

You have to admit she is very friendly. However, she is not that interested in chit-chatting mindlessly. Dixie Egerickx loves to read books whenever she is free.

Interestingly, one of the first books she read independently was ‘The Secret Garden’. She finished reading the book when she was just 7 years old. It was her mother’s favorite book as well.

Surprisingly, she has also appeared as ‘Mary’ on the TV adaptation of that book recently. Her mother actually encouraged her to apply for this role. As she read the book earlier, she was quite good at acting her role.

Believe it or not, she won the role after a grueling competition among 1000+ young actors.

She usually likes to watch Disney movies and TV shows. Back in 2018, she appeared in the movie ‘Mirette’. She acted as a high wire walker. Interestingly, she actually learned to walk the high wire for the movie when she was only 11 years old.

At the moment of writing this post, she has been reading ‘We Were Liars’. And she loved it very much because of the unexpected twist at the end.

It seems that she is an introverted person. She would love to have the superpower to become invisible whenever she wished.

Dixie Egerickx will be one of the most popular actresses in the world in a few years if she can keep it up. As a matter of fact, she is already a global phenomenon.

Till now, she has appeared in numerous TV shows and TV movies. Interestingly, she was even in the now-canceled prequel of the popular Game of Thrones series. Apart from that, she also has a few upcoming projects.

We hope the best for her in the coming days.

If you are a fan of Dixie Egerickx, we believe this post was helpful for you. If you have found this post informative, then don’t forget to share it. On the other hand, if you have any more questions or suggestions, you can leave them in the comments below.