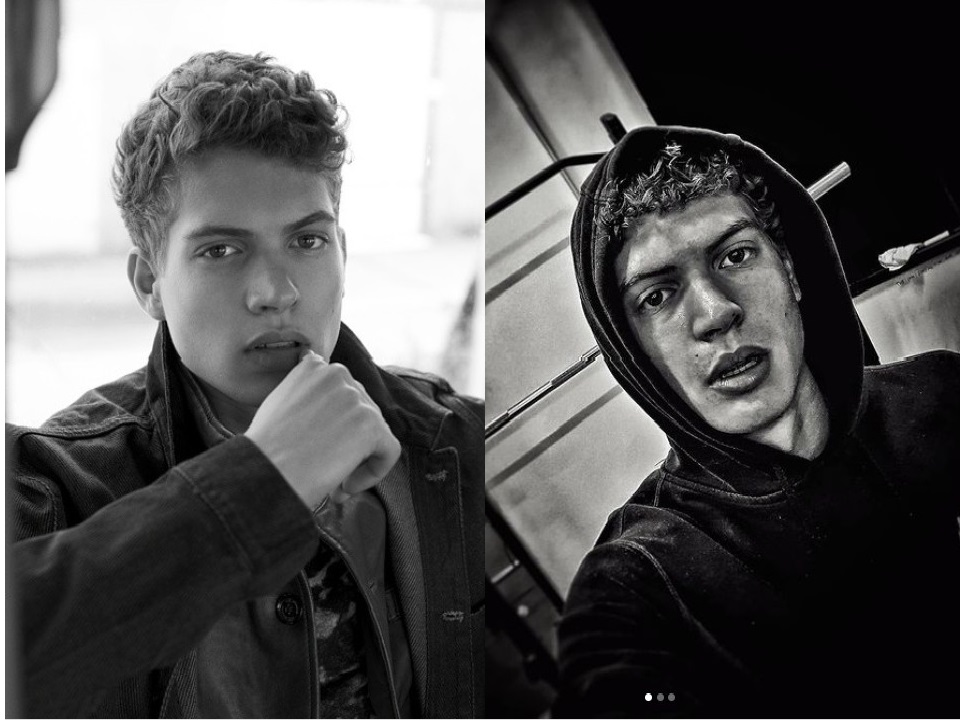 Josha Stradowski is not a worldwide popular name. However, his face could be familiar to some of you. He is an actor and model from the Netherlands. However, this Dutch actor is getting roles in American TV series nowadays.

If you are familiar with him, you will know that Josha Stradowski will be on ‘The Wheel of Time’ TV Series. And, we think this is a good time to learn more about him. Because of that, we have gathered some valuable and lesser-known information about Josha Stradowski.

And for you, my friends, we will be sharing them here in detail.

So, let’s dive right in…

Josha Stradowski might be new to American TV.  But he has been acting since his childhood in the Netherlands. At the same time, he has appeared in many theater projects. In the process, he has accumulated a healthy amount of wealth. Many reports state that he is worth 1 million USD.

However, it is possible that that information is not quite right. As a matter of fact, Josha Stradowski has an estimated net worth of about 500,000 USD. Of course, with new deals, it will be increasing day by day. In that case, we will be updating the particular information in the future.

Josha Stradowski has not shared many things about his childhood or early life. In fact, nobody knows his accurate birthdate. But we are sure that he was born in Rotterdam, Netherlands, back in 1995. Because of that, he should be 26 years of age right now. He was raised in Rotterdam, Amsterdam, and Prague. And he is of Dutch and Polish descent.

For 5 years (2004 – 2009), Josha attended the Youth Theater Hofplein in his hometown. He even took a dancing course from Codarts, Rotterdam, back in 2008. After a couple of years in 2010, Josha was admitted to Lucia Marthas Institute For Performing Arts in the capital city of the Netherlands in Amsterdam.

During this time, he got interested in acting. At the same time, he started to learn new languages and sports. For another 5 years (2009 – 2014), Josha attended the Theater VWO Hofplein for learning to act professionally.

Finally, he graduated from the Theater School in Amsterdam, the Netherlands, in 2018.

Not surprisingly, Josha Stradowski has been acting since his teenage days. It was 2006 when he began acting in several musicals. Some noteworthy musicals are The Sound of Music, Ciske de Rat, and Kuifje: De Zonnetempel.

Even after a long time since his acting debut, he worked on several plays like Oedipus. But it was not until 2011 he began to play bigger roles in TV series and TV movies. His first TV series appearance was on ‘Naranjina en de kadekapers’ as Freddie.

Because of that role, he got a lot of popularity in the Netherlands. And, he was given a role in another Dutch TV series in the same year. That show was ‘Spangas’ and he played ‘Pascal Roozen’. The show was running till 2012.

After that, he started to work on multiple projects at a time. For example, in 2013, he acted in Caged, and in 2012, Josha was in Hidden Stories. He also had roles in ‘Bromance’ and ‘Gender’. But his debut TV movie was an indie film named ‘Just Friends’ where he played the main role of Joris in 2018. You could say that it was his breakthrough project.

Because this movie won a lot of international awards. As a matter of fact, Josha won the best actor award at the ‘Movies International LGBT Film Festival’ for this movie. After that, he got the chance to play the role of ‘Rutger de Man’ in the Hoogvliegers/High Flyers TV series in 2020.

But his latest project is the best one in his portfolio. Josha will be Rand Al’Thor in the upcoming ‘The Wheel of Time’ TV series by Amazon Studios and Sony Pictures Television. He will be working with top actors like Rosamund Pike, Kae Alexander, Hammed Animashaun, and more. It will be streamed on Amazon Prime Video in 2021.

Some of the noteworthy projects of Josha Stradowski

Josha Stradowski has not shared anything significant about his private life. We know that he is always on the grind. He loves to work out. While he was in acting school, he learned multiple languages.

At this point, he is good at English, German, Polish, and Dutch. Josha is also a singer as well. While he is not acting or working out, you will find him traveling or playing sports.

He loves horse riding, swimming, kiteboarding, and playing tennis. In addition, you will be amazed to know that he is also great at playing the piano. Normally, he is residing in Amsterdam most of the time.

However, he needs to move a lot from one city to another because of his acting profession. And he loves it. He also loves to read when he has time. You will also find him traveling or going on adventure trips with his father, mother, friends, and family regularly.

Josha Stradowski has been acting since he was a kid. However, at that time, he was not that popular. As Josha grew up, he started to get more calls and roles in new projects.

Right now, his new project ‘The Wheel of Time’ is about to be released worldwide. Rumor has it, he will be one of the lead characters in this project. We hope it will be a hit.

If everything goes well, he has a bright future ahead. Josha is known for his hardworking and humble attitude. We tried to share some significant information about Josha Stradowski in this post.

If you have liked the post, don’t hesitate to share it with others.  And, if you want to know more about any of your favorite celebrities, do let us know in the comments below. We will try to cover that in a new post in the future.