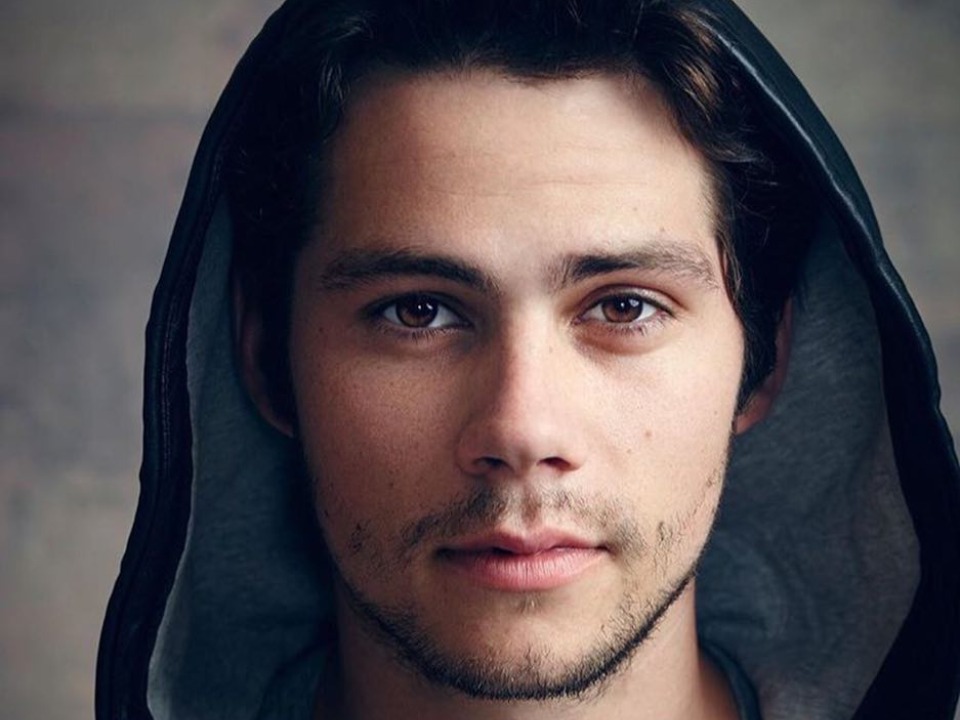 Born in United States of American, Dylan O’Brien is a very familiar name in the field of acting. O’Brien is known for his performance in television series, Web Series and Films such as Maze Runner, The First Time, American Assassin and many others. In recent days the actor is seen in radius of director Peter Farrelly for his upcoming project based on Vietnam War.

Dylan was born on 26th August, 1991 in New York City, New York, United States. His parents are Lisa Rhodes (former actress and owner of acting school) and Patrick O’Brien (camera operator). He also has a sister, Julia and was raised at Springfield Township in New Jersey until he turned 12 and later the family moved to Hermosa Beach in California. He completed his studies at Mira Costa High School in 2009. After schooling he thought of pursuing his career in Sports Broadcasting working with New York Mets.

At 14, Dylan started uploading his video content on his YouTube Channel. He was all set and decided what he wanted to do. He made his mind to get admission in Syracuse University with Sports Broadcasting as a Major subject. But he was approached by various local directors and producers for working in web series while he was in his schooling and hence he attended the university with Acting as a major.

It will not be wrong to say that O’Brien’s career started when he was still 14. When he started his sports broadcasting YouTube Channel and local producers and directors approached for him to be into the web series. After he went into acting, initially he produced, directed and starred in numerous comedy short films and were released on his personal YouTube channel. He was, at the same time, drummer for Slow Kids at Play, an independent rock band.

2013 was a very good year for O’Brien. He was Co-Star in the movie, The Internship and later was in the movie The Maze Runner. Yahoo! Movies declared Dylan one of the 15 Breakout Starts to watch in 2014 and became famous. Not only has these he given wonderful films and series in his career till now. Few of them are Deepwater Horizon, American Assassin, Bumblebee, The Maze Runner film series. His upcoming movies are Infinite and Monster Problems which are scheduled in 2021. He is recently sighted multiple times around director Peter Farrelly for his next project which is based on the Vietnam War.

Dylan has had a very good start of his career since he was in his senior school. He is very passionate about his work and has excelled in his acting skills. Till now he has been casted in over 10 films and most of them are commercially successful. Our estimations suggests O’Brien has a net worth of over $4.5 million. He is also owning a housing in Los Angeles in California. He has a number of films and series lined up in the upcoming years.