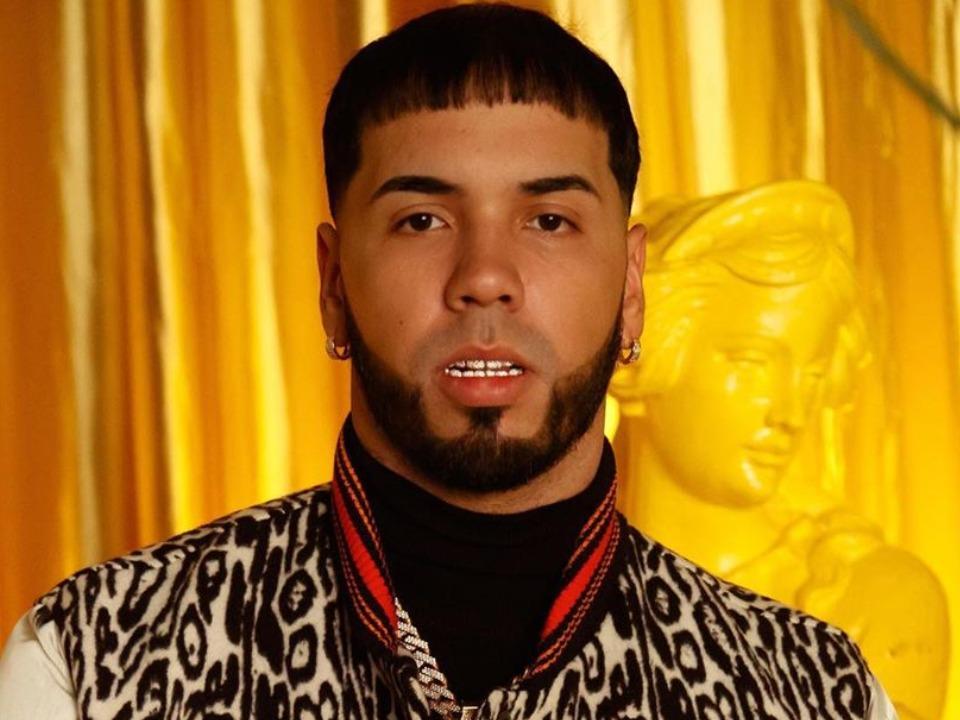 Anuel AA is a famous and talented Puerto Rican rapper and singer. His real name is Emmanuel Gazmey Santiago. He has made a name for himself in the music industry and is the pioneer of the Latin trap reggaeton music.

Anuel was born on 26th November, 1992 in Carolina, Puerto Rica. Anuel was born in a family who was already into music. His father Jose Gazmey was the vice president in Sony Music Entertainment and he was the one that played a big role in shaping Anuel’s music career. His mother was a homemaker known as Nilda Santiago. As his father worked in music industry Anuel was known to many of the musicians and he spent most of his time with the famous songwriter and rapper Tempo.

Anuel attended a Catholic School in Carolina called Colegio Maria Auxiliadora but was a drop out from school as he was interested only in music. He did not continue his studies as he wanted to focus on music and make it his career. He was a rebellious kid from the very beginning and was charged with driving under alcohol and drugs when he was a teenager.

Anuel’s attachment to music began from the time he was a child as his father worked in the music industry. In the year 2009 he started the most important phase of his life when he signed a record deal with Maybach Music Group. In the year 2011 the young and talented artist released his first song Demonia and it was due to this that he was able to collaborate and work with artists like Jory Boy, Arcangel and others. He gained a lot of popularity after the song Esclava which was in collaboration with Bryant Myers, Almighty and Anonymous. Sola was another hit that he gave which was followed by a remix that featured artists like Zion and Lennon, Wisin, Daddy Yankee and Farruko.

This eminent rapper even while in prison did not stop his music. He recorded songs with the help of a phone and released them while he was in prison. In the year 2018 after he was released from prison he released his first album Real Hasta la Muerte. It was an album with 12 songs and within 24 hours it reached to the top of Billboard Top Latin Albums. In the year 2019 he started a fourteen city tour and it was a great success. The year was considered a lucky one for him as he collaborated with many artists in the making of the song China which is one of the biggest hits and has more than 1 billion views on YouTube. He also did another song titled Uptown Vibes which was used as the sound track of the basketball video game.

Anuel was arrested in 2016 along with three others and were charged with being in possession of illegal firearms and was imprisoned for 30 months. It was during this time that Cuevas was his only big support. His fans were for him and the FreeAnuel movement became viral. Even though Anuel was in prison he did not give up on his music. He release a few tracks while he was in prison which he recorded through phone. Anuel is a man who has not been spared of controversies because of his habits and ways. He has been in arguments with many artists like Ivy Queen and Cosculluella.

Anuel was in a relationship with Astrid Cuevas a model and dancer. They were in a stable relationship for many years and together they also have a child called Pablo Anuel. She was his biggest support when he was in prison. But their love did not last long and they separated after he was released from prison. At present Anuel is engaged to the famous Colombian singer Karol G.

Anuel is a hard working and talented rapper and has been able to establish a name for himself in the music industry. He has gone through a lot of ups and downs and has faced legal issues as well but has never given up. His passion for music did not stop even when he was in prison. According to sources it is estimated that his net worth is around $6 million.