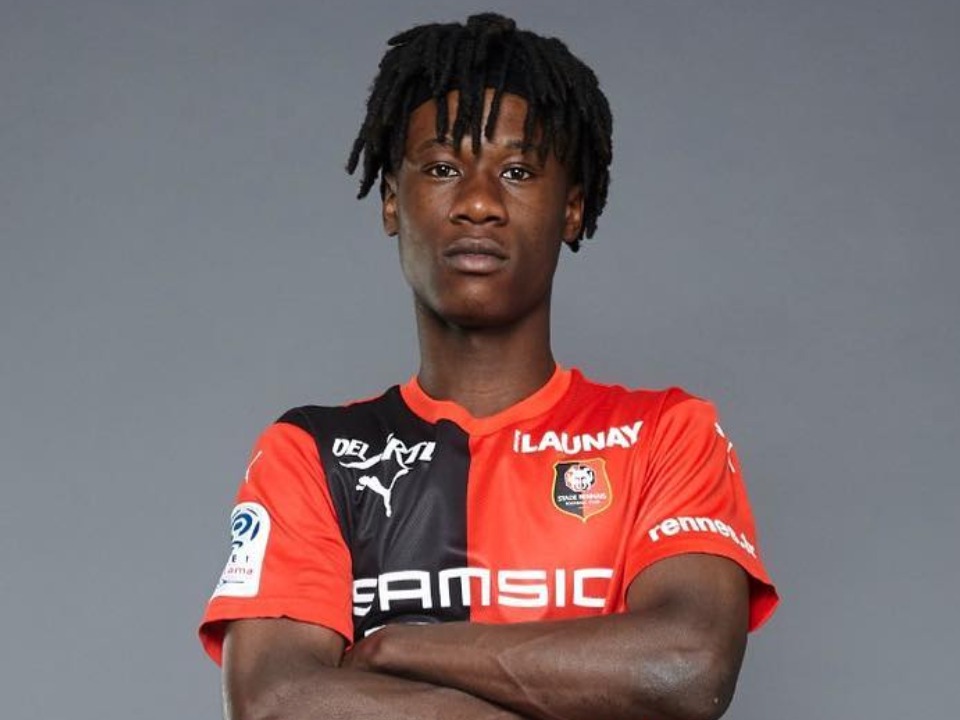 Yet another Europe football sensation and future stars who is still in his initial phase of football career draws attention from some big name is Eduardo Camavinga. he got fame after he helped his squad Rennes to defeat Paris Saint German with score of 2-1. After this game he certainly got huge fan following and considered as emerging stars for European continent in next few years. He was born on 10th November 2002 in Miconge, Angola who represents Stade Rennais Football Club as a midfielder. This extremely talented player drawn comparisons with French stars Kylian Mbappe due to his rapid rise and contribution to Rennes club.