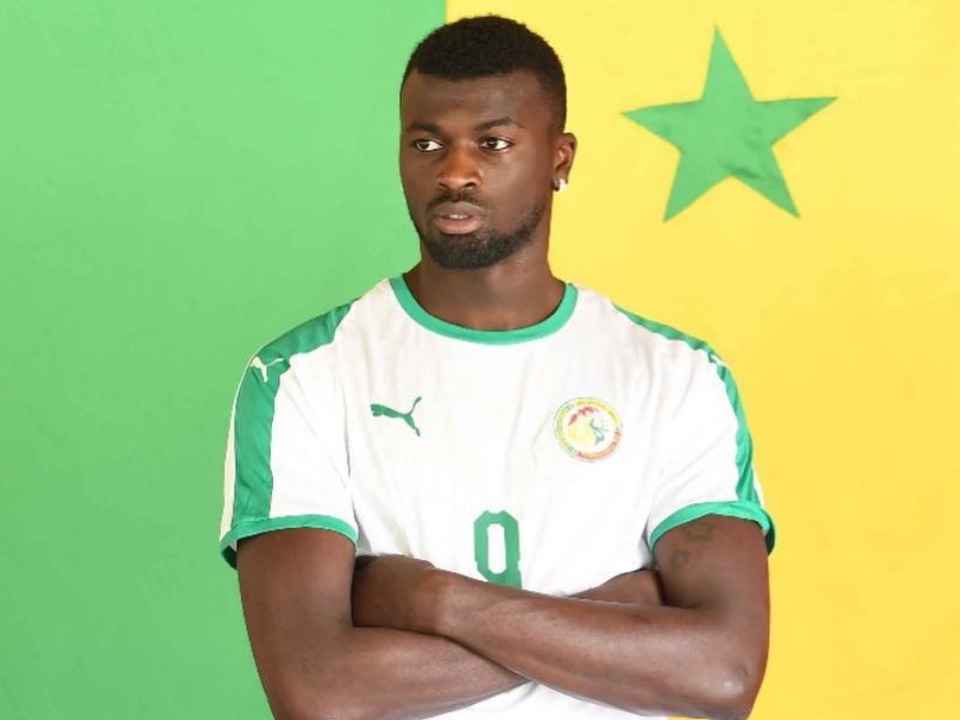 Mbaye Hamady Niang is a professional footballer who represents Senegal at international events and leagues. Apart from this, he plays for Rennes football club along with Eduardo Camavinga as a forward position and he is just 24 years old. He was born on 19th December 1994 in Meaulan-en-Yvelines, France who kicked off his career at the age of seven for local side Basse-Seine Les Mureaux. However his rapid rise in the local matches and performance drawn attention from scouts from several major clubs who are in search of local talents. In 2003 he joined Poissy and somehow his career picked up pace but he came into doubts for hiding his actual age and date of birth.

Keeping aside all controversies, he relentlessly tried to get out of all doubts thus he got attention from Cean’s scout. Cean club signed him in 2007 as a young emerging talent who will be helpful in future and quickly made his slot in the U-15 as well U-19 teams for the club. He made his professional debut from club at the age of 16 against Toulouse and his brilliant performance in drew attention from major clubs like Arsenal, Everton. Reports from sources stated that he was in trial for all these clubs however he chose Italian club Milan. His play style often gets compared to Mario Balotelli in the Milan and in October 2017 played for his ancestral Senegal side.