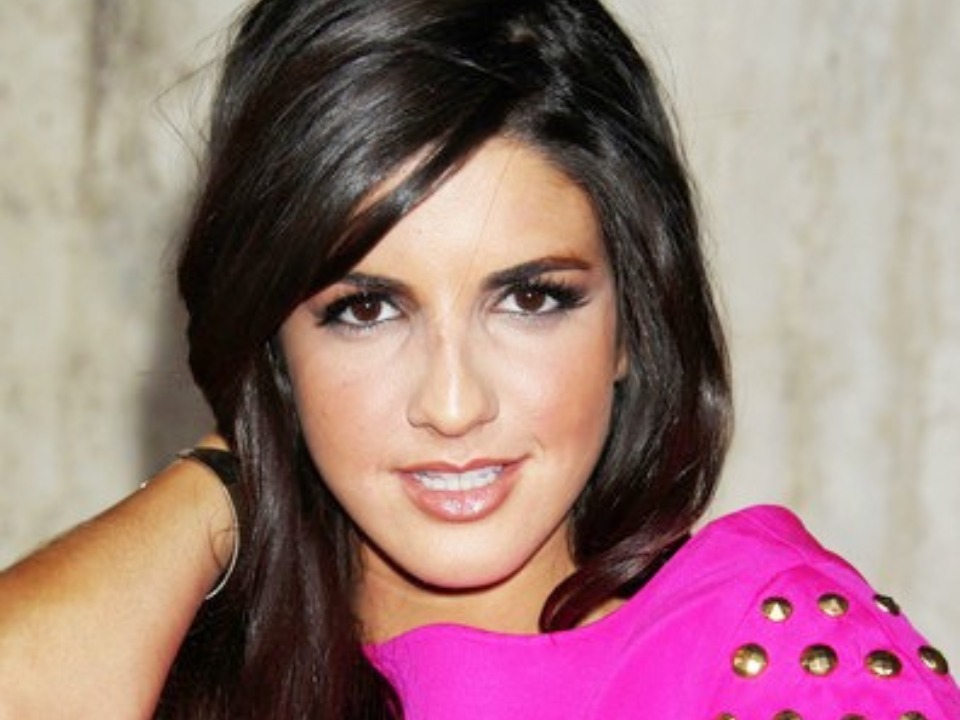 Electra Isabeal Avellan is a Venezuelan actress who rose to her prominence by playing roles in American movies no matter what if it’s supportive or small. She was born along with her twin sister Elise on 12th August 1986 in Caracas, Venezuela and considered as one of the top beautiful actresses from Venezuela. She garnered popularity mostly in the role of twins along with her sister throughout her career and their roles as “Crazy Babysitter Twins” in the Grindhouse gained them huge acclaim. They both received positive reviews about their roles as badass nurses in Machete and reprise Machete Kills as well.